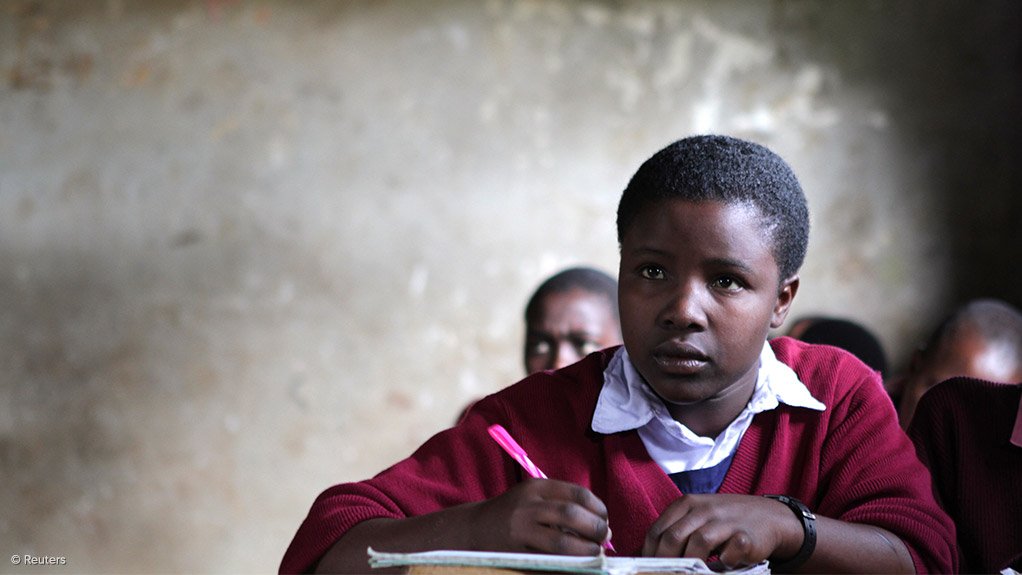 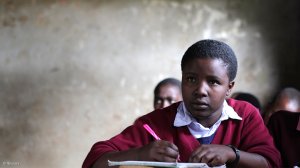 The Chairperson of the Portfolio Committee on Basic Education has condemned the violence that marred the first week of school in Gauteng, in which two learners and a general assistant were allegedly shot dead in separate incidents.

Committee Chairperson Ms Bongiwe Mbinqo-Gigaba said she noted reports alleging that a 16-year-old pupil from Daveyton in Ekurhuleni shot dead a classmate during an argument on Wednesday, the first day of school. According to media reports, the Gauteng Education Department confirmed that the grade 10 pupils from Lesiba Secondary School were arguing outside the school premises during school hours. During the argument, it is alleged that one pupil fatally shot the other in the head before turning the gun on himself. Both pupils died.

In a separate incident, a 49-year-old general assistant from Kwa-Phalo Primary School in Soweto was allegedly shot on the school premises yesterday morning. The man was declared dead on the scene.

Ms Mbinqo-Gigaba said: “This is indeed a tragic start to the school year. Learners should not be able to access firearms, let alone use it to destroy themselves. My condolences go to the families and friends of both learners. I appeal to learners to refrain from acts of violence and to find better ways instead to deal with conflict.”

Regarding the Soweto incident, Ms Mbinqo-Gigaba called on law enforcement authorities to ensure that the matter is dealt with effectively and speedily. “I appeal to education authorities to provide the necessary psycho-social support to the school communities. Violence has no place in our schools; in fact, our schools are deemed safe spaces for all.”

Issued by Chairperson of the Portfolio Committee on Basic Education, Bongiwe Mbinqo-Gigaba

More than 3000 jobs are on the line because of a delay in the construction of the K14 Apies Bridge in Pretoria. This project will go a long way towards creating employment opportunities for residents who are struggling to survive. The project to link the K14 Apies Bridge to the Rosslyn and Silverton automotive special economic zones will now only begin in 2024. Construction on this project was meant to begin in 2021.  →