At Your Service?: The Promise of Services-Led Development

At Your Service?: The Promise of Services-Led Development 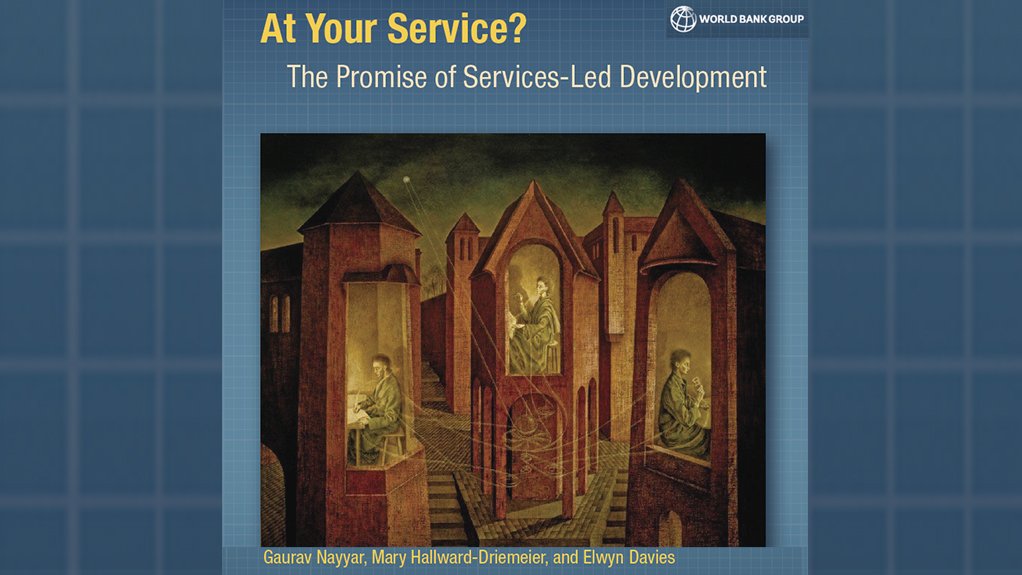 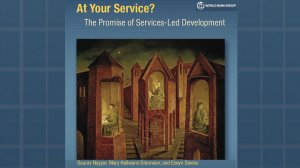 Throughout history, industrialization has been synonymous with development. However, the trend of premature deindustrialization and the spread of automation technologies associated with Industry 4.0 has raised concerns that the development model based on export-led manufacturing seen in East Asia will be harder for hitherto less industrialized countries to replicate in the future.

Can services-led development be an alternative? Contrary to conventional wisdom, the features of manufacturing that were considered uniquely conducive for productivity growth - such as international trade, scale economies, inter-sectoral linkages, and innovation - are increasingly shared by the services sector. But services are not monolithic.

The twin gains of productivity growth and large-scale job creation for relatively low-skilled workers are less likely to come together in any given services subsector. The promise of services-led development in the future will be strengthened to the extent that technological change reduces the trade-off between productivity and jobs, and growth opportunities in services with potential for high productivity do not depend on a manufacturing base.

Considering technological change and linkages between sectors while differentiating across types of services, this book assesses the scope of a services-driven development model and policy directions that maximize its potential.

Report by the World Bank Group