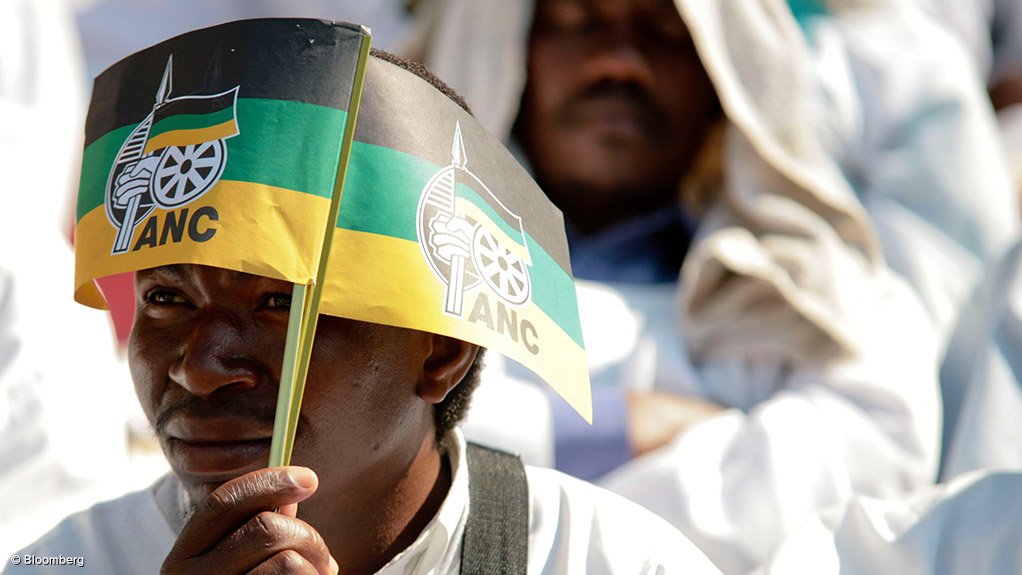 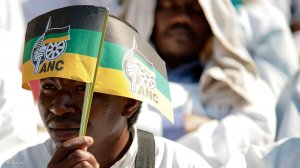 An application by 11 disgruntled African National Congress (ANC) Eastern Cape members to nullify the province's elective conference was dismissed by the Eastern Cape High Court in Grahamstown in Tuesday, according to reports.

Broadcaster eNCA reported that those members were unhappy with the results of the party's provincial elections, which saw Oscar Mabuyane named as the new provincial chairperson.

The application was dismissed with costs, and no reasons were given.

News24 reported in October that an application to interdict the Eastern Cape elective conference, which had already concluded by then, was struck off the roll by the High Court, sitting in East London.

Eight delegates were injured when violence broke out at the conference. Delegates hurled chairs at each other, in what Deputy President Cyril Ramaphosa described as a "festival of chairs".

This came after members disrupted events two nights before, while others who attempted to storm the venue the next evening had to be dispersed with stun grenades.

SANDF says it has returned unregistered Covid-19 drugs to Cuba

The South African National Defence Force has returned all the vials of the so-called Covid-19 miracle drug Heberon which it had procured and subsequently imported illegally. On Wednesday, chief of the SANDF, General Rudzani Maphwanya, told Parliament that all vials of the Cuban-made drug had been returned. "The SANDF indeed had an engagement with the SA Health Products Regulatory Authority. I want to indicate that we have returned all that was required to be returned. So we have not confined ourselves to the 500 000 vials. Sahpra has received a report so far," he said. In December, Sahpra gave military bosses an ultimatum to provide evidence that the drug has been shipped back to Cuba, or face having it destroyed. →