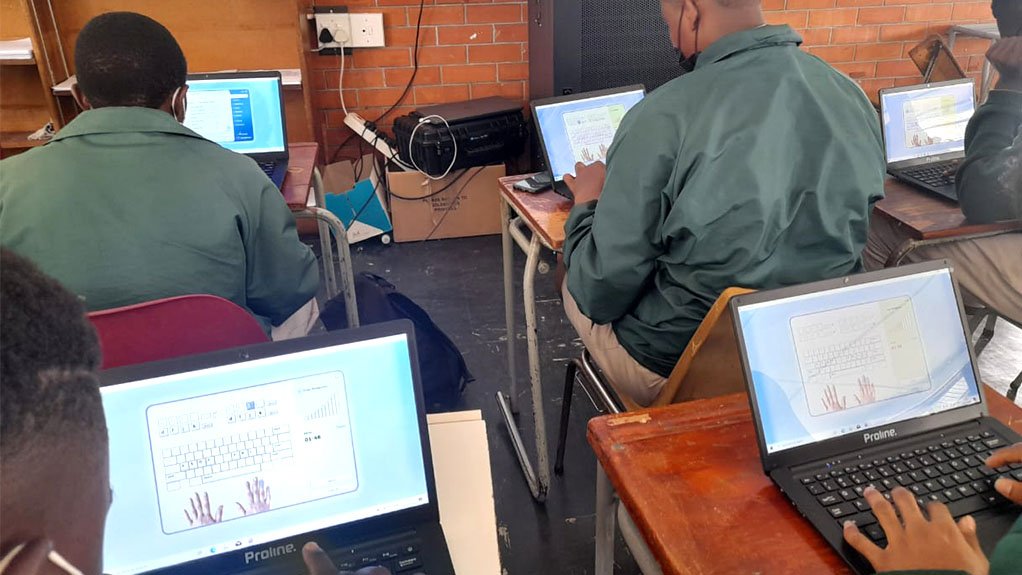 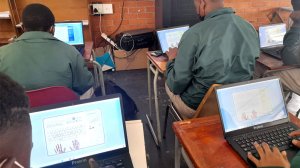 Anglo American is rolling out a comprehensive information and communications technology (ICT) programme in 109 schools around its mining operations in South Africa, to give thousands of learners and community members skills they need enter the digital job market.

The programme includes installing technology infrastructure and devices in all the schools; providing ICT courses and training to improve digital literacy and skills; a student engagement platform to support primary and secondary learners, and ongoing support to ensure the sustainability of the programme.

The rollout, which is being done in collaboration with a range of partners, will cost an estimated R70 million and forms part of Anglo American’s broader education programme being piloted in South Africa in partnership with JET Education Services, and then implemented globally.

Each of the 109 schools will receive a lockable trolley that includes a projector, smart screen, 45 devices (laptops in secondary schools and tablets in primary schools), and a Wi-Fi dongle. The trolleys, which will be stored in strongrooms, will ensure every student has at least two hours with an internet-connected device every week.

Over and above the trolleys, dedicated IT labs will be installed in eight of the schools, thanks to the support of IT Master, Accenture, and HCL. Between them, Accenture and HCL donated 155 desktop computers towards the initiative, and IT Master will prepare the devices and set up the labs, as part of its CSR commitment.

A further 400 tablets have been given to 100 early childhood development centres for learning, play, and engagement. A key element of the programme will be ensuring its sustainability, said Zaheera Soomar, Anglo American’s Head of Education and Community Skills. The implementation partners will work with the schools to ensure that they can continue driving this programme by themselves, without hand-holding and daily support.

“In South Africa, education has long been a key tool in the fight against poverty, inequality, and unemployment. But simply getting children through matric isn’t enough. In a country where more than 12.5 million people are unemployed, we’ve got to give them the skills they need to survive, and thrive, in the so-called Fourth Industrial Revolution,” said Soomar.

“We’ve got to be doing more to embed ICT into our schools and communities. This is absolutely critical for any form of economic participation after school. School leavers and community members who do not have access to devices, an internet connection, and digital skills cannot participate in the digital economy.” Said Nasreen Sain, Anglo American’s SED ICT Manager.

About the Anglo American Education programme

The Anglo American South Africa Education Programme aims to improve learners’ educational outcomes and quality passes through addressing some of the underlying reasons for poor education outcomes by supporting school management teams, governing bodies, principals, and teaching staff. The programme forms part of Anglo American’s Sustainable Mining Plan, and one of its pillars is to create thriving communities close to its operations, with education as a key building block.

The programme has set ambitious learner-focussed targets, including:

Issued by ByDesign Communications on behalf of Anglo American