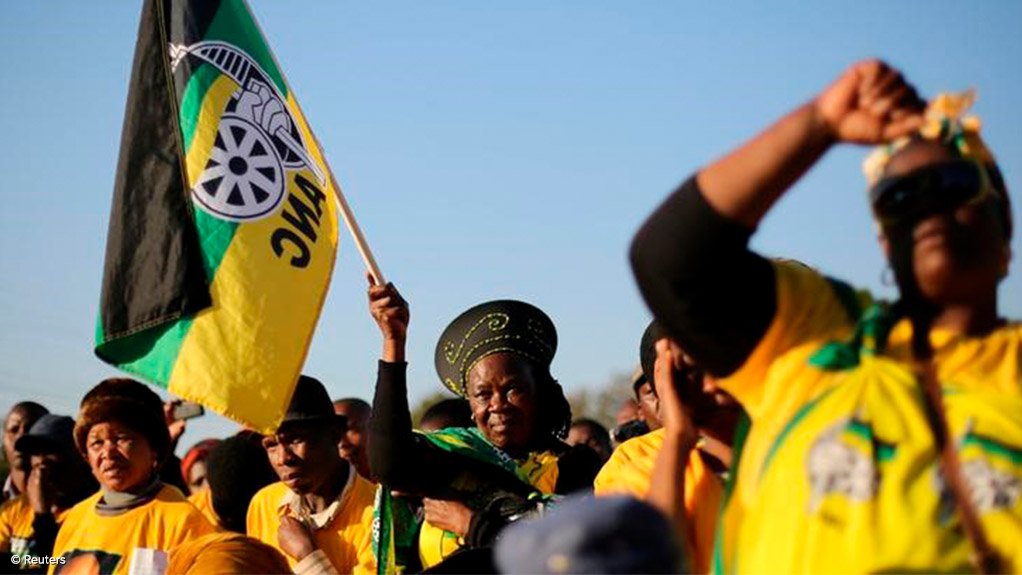 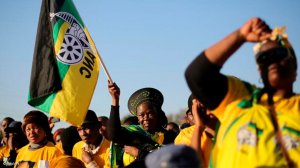 As the 2019 general elections approach, a new survey shows that the majority of South Africans would vote for the African National Congress (ANC) were the country to head to the polls tomorrow.

This is according to survey results announced by the Association for Free Research and International Cooperation (Afric).

The results were the outcome of polls conducted by Afric across all nine provinces.

"The political party that is trusted by the majority of South Africans to be in charge of the country's further development is the ANC," the association said on Tuesday in Sandton.

According to Afric project coordinator Mikael Cheuwa, two polls were conducted: one from October 11 to 20, 2018, and another from January 29 to February 8, 2019.

"[From] the people we interviewed, we wanted to know how many of them are willing to vote. We have 75.5% of registered voters right now saying they would definitely vote in the upcoming election. Only 14.1% of the respondents said they will not vote in any case," Cheuwa said.

A recorded 10.4% of respondents said they had not decided whether they would vote or not.

Samples for the surveys were based on quota limits that corresponded with demographic characteristics of the country's citizenry.

The survey also questioned the attitude of respondents towards various political parties, particularly the leading three parties: the ANC, the Democratic Alliance (DA) and the Economic Freedom Fighters (EFF).

The survey also found that the newly established African Transformation Movement was a relative unknown to most participants.

"Other people don't know about it, and other people just don't know what's the goal and purpose of the political party," he said.

The survey also asked interviewees which political party they would vote for if the elections were to take place tomorrow. The ANC was recorded in the number one spot while the EFF came in second.

"Of course, the respondents had the choice to reveal [which parties they were] willing to vote [for], but we have 58.1% of people saying they will vote for the ANC, 16.7% for the EFF and 9.8% said they would vote the DA" Cheuwa said.

February 2019 marked exactly one year since President Cyril Ramaphosa took office. The second survey asked respondents about their attitude towards him.

"We found that 49% of the respondents positively assessed the performance of the president and 19.7% negatively rated President Ramaphosa," Afric president, Jose Matemulane said.

He added that 55.4% of respondents said they would like to see Ramaphosa continue as president for the next five years, while 15.9% wanted someone else.

The South African Human Rights Commission intends taking the City of Cape Town to court over its eviction policy following the forced removal of a naked man from his shack in Khayelitsha on Wednesday. "There is absolutely no excuse for what happened," said SAHRC commissioner Chris Nissen on Thursday. Nissen said Bulelani Qholani was stripped of all dignity when he was evicted and dragged naked from his shack. →