ANC is like a cat, it will always land on its feet – Ramaphosa

ANC is like a cat, it will always land on its feet – Ramaphosa 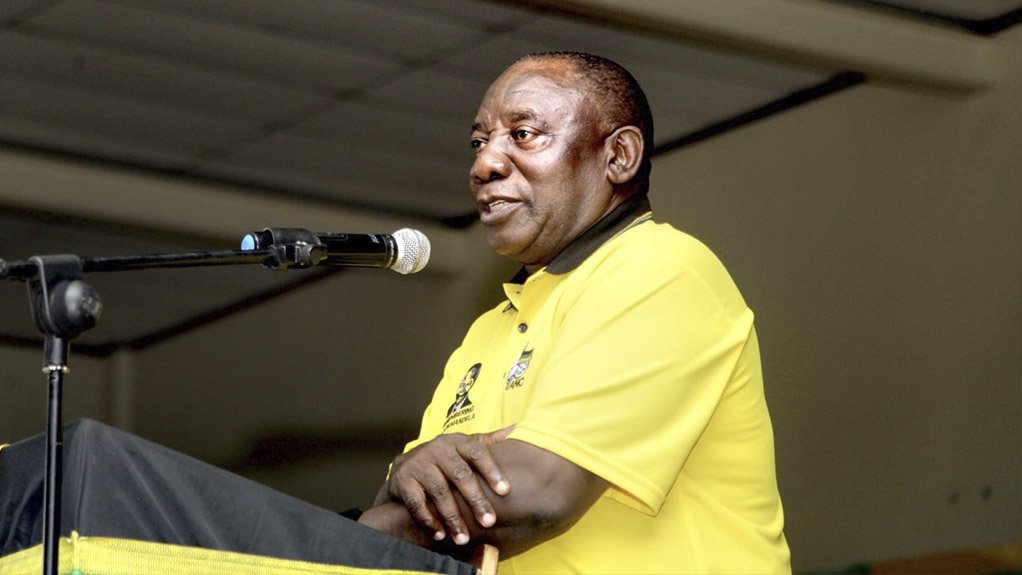 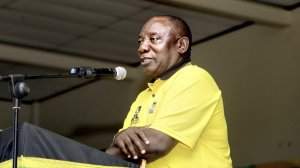 President Cyril Ramaphosa has described the African National Congress (ANC) as having similarities to a 'cat' with nine lives that always lands on its feet.

Speaking to ANC branches in the Bojanala region in Rustenburg, Ramaphosa said the naysayers who claim the ANC is weak were shown off at the recent by-elections.

"The by-elections were clear proof that the ANC is still loved by the people. It's where we have to show them who the boss is, that the ANC leads and the ANC unites our people. We must see this process in a seamless way... We are like a cat. We have many lives, we don't only have nine lives, we have many lives and we always land on our feet," he said.

Ramaphosa together with the ANC top six are in the North West to assess the progress of the interim leadership in rebuilding structures.

The collapse of service delivery, financial distress, and political instability have been cited among the reasons behind the intervention. The late Auditor-General Kimi Makwetu said none of the province’s municipalities had achieved a clean audit.

In July, News24 reported on how squabbles between long-warring factions within the province had ended being fought in courts.

The ANC is planning to hold provincial conferences in the North West, Mpumalanga, and Western Cape next year.

The President urged members to register with the new membership system which he said would end gatekeeping due to its tech-savvy process.

"We must stop tendencies identified at our 54th national conference where members at our levels become members of other members. With our renewal process of membership system, we have introduced it as part of this renewal process," he said adding that buying of members and membership cards have come to an end.

Ramaphosa had taken it upon himself to help bring about unity and stability in the embattled province by being part of a rapid response team.

Only 14% of North West branches were in good standing, Ramaphosa said. The province needs 70% to go to conference, he said, adding that membership renewal must move on a greater speed. He added that regional conferences will only take place after the provincial conference.