ANC heads to court in defence of cadre deployment

ANC heads to court in defence of cadre deployment 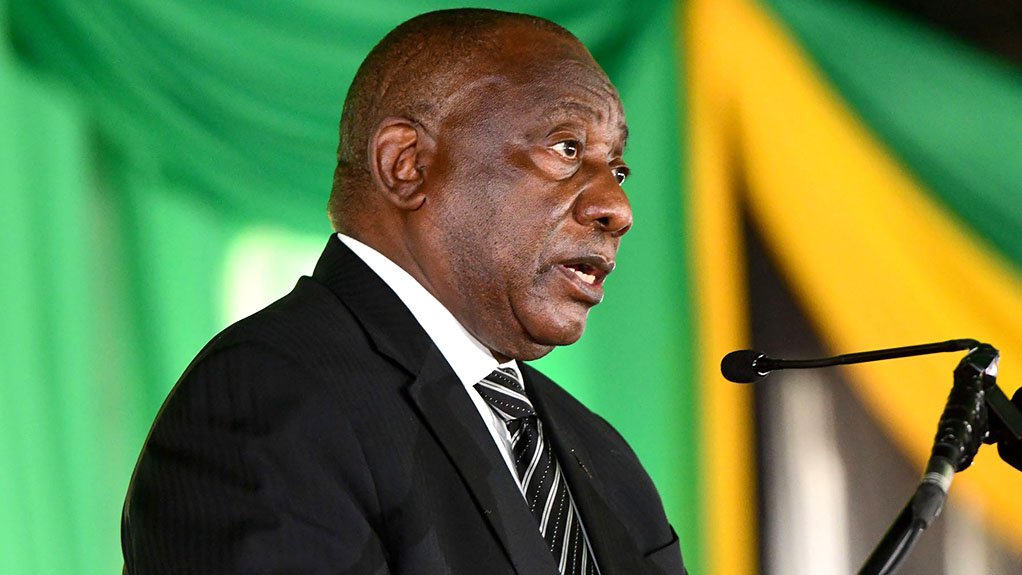 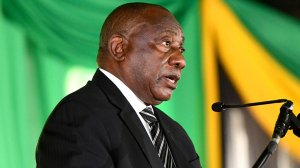 The African National Congress (ANC) will defend its cadre deployment policy – which has been branded unconstitutional and unlawful by the Zondo Commission – in court.

Last month, the Democratic Alliance (DA) brought an application to the Gauteng High Court in Pretoria and asked it to do just that – declare the policy unconstitutional and unlawful.

In the wake of the release of the final parts of the State Capture Inquiry's report, ANC chairperson Gwede Mantashe was quick to point out that the finding was by a commission and not a court, as he defended the policy.

The DA's campaign against cadre deployment is headed by MP Leon Schreiber.

"Less than a week after ANC national chairperson, Gwede Mantashe, launched a verbal attack against the State Capture Commission's vindication of the DA's long-held stance that cadre deployment is unconstitutional and unlawful, the entire ANC has agreed with him by formally choosing to defy Chief Justice Zondo's recommendation that this practice be abolished," he said in a statement on Monday.

The DA has received the ANC's motion to oppose their application.

According to Schreiber, their case against cadre deployment is built on the same constitutional and legal foundation used by the Zondo Commission. He said the ANC's decision to oppose the application amounted to "open defiance of the Commission's findings".

"If the ANC were in any way committed to 'effecting the measures required to eliminate conditions and conduct that enable state capture and systemic corruption', the party would have supported the DA's case to proceed unopposed so that South Africa could be freed from cadre deployment corruption as soon as possible," Schreiber said.

"Instead, as they have done so many times before, Ramaphosa, Mantashe and the ANC have treasonously put party before country."

In the final part of his report, Chief Justice Raymond Zondo said that, by President Cyril Ramaphosa and the ANC's own admission, cadre deployment could be abused to facilitate corruption and state capture.

Examining the legal framework, he noted that the Constitution demanded a non-partisan public service.

"Appointments in the public service are governed by a number of laws and policies, most significantly the Public Service Act, which seeks to ensure that appointment processes are fair, effective and in line with the Constitution. If appointment decisions are not made within this governance regime, but rather made behind the closed doors of the party, these checks and balances are circumvented," read the report.

Zondo said that, if a party could decide appointments, it could abuse this power "to achieve ends which are not in the best interests of the country".

"What is said above makes it clear that within the current constitutional and statutory framework it is unlawful and unconstitutional for a president of this country, and any minister, deputy minister, director-general or other government official, including those in parastatals, to take into account recommendations of the ANC deployment committee or any deployment committee or any similar committee of any political party in deciding who should be appointed to a position in the public service or in organs of state or parastatals."

Responding about this finding to News24 at the time, Mantashe compared cadre deployment to affirmative action.

He also dismissed the finding as that of a commission and not a court.

"What is unlawful should be that, in 1994, every head of the department was white. That is really what is unlawful, but if cadre deployment, which changed this situation, is now deemed unlawful, then I do not know what unlawful is," he said.

"Government does need to understand that the patience of the people has worn thin, and the Zondo Commission has brought so many misdemeanours into the public. We are entitled to expect urgent action that shows that government and the ANC want to restore trust," Manuel wrote.

Mining giant Glencore Ferroalloys and the National Prosecuting Authority officially handed over the fully equipped Dilokong Thuthuzela Care Centre to the Ga-Maroga community in Limpopo as part of efforts to combat gender-based violence. The new centre will offer victims of abuse services and assistance in the form of medical assistance and treatment, access to an investigating officer, counselling, transportation, court preparation and updates from a case manager. Glencore Ferroalloys has invested R5.5-million towards the initiative. Glencore Ferroalloys CEO Japie Fullard said it was inspired to partner with the NPA owing to its resilience and efforts in the fight against GBV. →