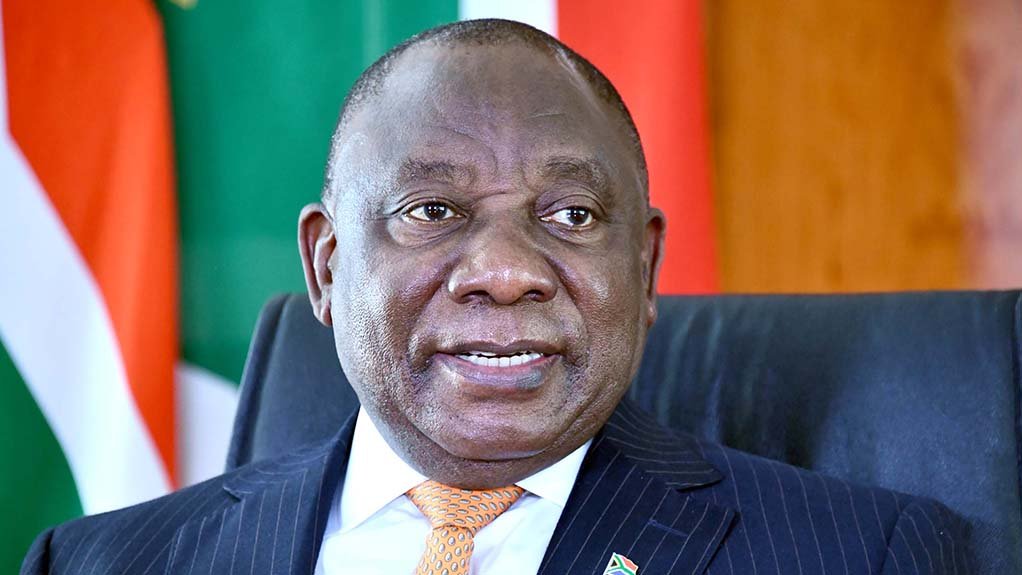 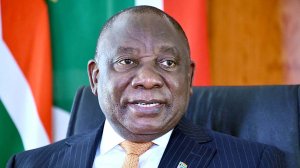 The African National Congress (ANC) in Gauteng told President Cyril Ramaphosa that his spokesperson, Khusela Diko, could not return to work for another two weeks, pending the finalisation of a provincial working committee (PWC) report on her political fate.

ANC Gauteng secretary Jacob Khawe said the party told the president that it was in the government's best interests for the party to reach finality on the cloud over her head before she returns to work.

Khawe was speaking to News24 on Tuesday morning, following a marathon provincial executive committee (PEC) meeting over an integrity commission report on Diko, Gauteng Health MEC Bandile Masuku and City of Johannesburg MMC Loyiso Masuku, who have been at the centre of a Gauteng health personal protective equipment tender scandal.

After the integrity commission report was found to be badly written and inconclusive, it was resolved at the meeting on Monday that the three should remain on special leave from government duties for two more weeks.

"The problem in this case would be members going back to work having not been cleared of any wrongdoing," said Khawe.

The PWC is expected to do more work before making a decision.

He said the extended leave would give the PEC an opportunity to "improve" on some aspects of the report which ANC veterans put together.

"It's to get various sets of minutes in the Department of Health. These will confirm or verify the lack of action, if that is the case, as there was a lot of reference to this but it was not examined properly," said Khawe.

On Tuesday, News24 reported there was consensus in the PEC over the quality of the report, with some insiders saying it had been written badly.

Diko and Masuku also challenged the report, questioning some of the findings made against them last week.

Khawe described the meeting as "robust", saying arguments put forward were not reflective of factional lines but that the PEC wanted to adopt a report that would "stand through the test of time".

He said during the two weeks, the ANC also intended to give an ear to Gauteng health officials, including the head of department, and supply chain, finance and chief financial officers.

Khawe added that he would understand if there was outrage over the PEC's decision about the extended leave while getting paid, but insisted that the executive committee wanted to conclude the matter in the shortest time possible. However, it would create the wrong impression to cut their salaries or even have the affected leaders resume duties without having been cleared.

The PEC is expected to return to the matter on 3 October.

The Masukus and Diko, who are friends, were hauled before the provincial integrity commission (PIC) following media reports that the latter's husband, Chief Madzikane Diko II, was irregularly awarded a multimillion-rand Gauteng health department tender.

News24 previously reported on PIC findings against Masuku, which included that he did not practise sufficient oversight, did not manage public perceptions over claims that he was involved in corrupt activities and that he was not close enough to procurement processes. This, in spite of the Public Finance Management Act, which sets guidelines against such practices.

The PIC's report did not include a finding of apparent wrongdoing against him.

Khawe also said the PEC wanted to get a better understanding of how Diko's husband was appointment to the City of Johannesburg’s Joburg Market board.

Diko said in a statement with his wife in July that he applied to be a member of the City's entities because he had the requisite skills to provide valuable counsel and guidance.