All eyes on parliament as UK faces pivotal day on Brexit

All eyes on parliament as UK faces pivotal day on Brexit 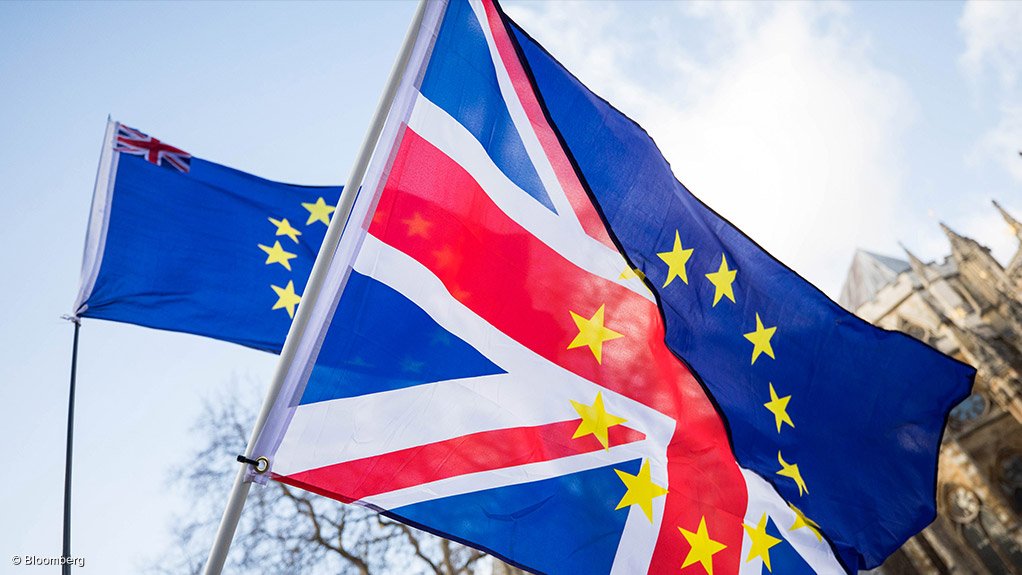 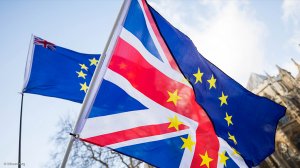 The United Kingdom's Parliament is set for a heated showdown, with Prime Minister Boris Johnson facing a rebellion by members of his own party as the chance of a snap election to resolve a three-year deadlock over Brexit appears to increase.

As MPs return from summer recess on Tuesday, rebel and opposition legislators aim to seize control of the parliamentary agenda and introduce a bill to prevent the UK from crashing out of the European Union on October 31 without a divorce agreement, or no-deal Brexit.

Phillip Hammond, a former finance minister and a member of Johnson's ruling Conservative Party, told BBC Radio those opposed to a no-deal Brexit had the numbers to force the government's hand.

"I think there will be enough people to get this over the line," he said.

"I think there's a group of Conservatives who feel very strongly that now is a time where we have to put the national interest ahead of any threats to us personally or to our careers."

According to the BBC, the bill will force the prime minister to ask for Brexit to be delayed until January 31, 2020, unless legislators had approved a new deal, or voted in favour of a no-deal exit by October 19.

But if it passes, Johnson may call a snap election for October 14, according to media reports.

"Despite all the pressure the government has been putting on conservative MPs, including threats they will be kicked out of the party, it is still thought there are sufficient numbers who are so sure that a no-deal Brexit would be catastrophic for the country that they are prepared to vote against their own government."

About 20 Conservative legislators are preparing to rebel, according to British media, and party whips have told them they could be expelled from the party and banned from standing for the Conservatives at the next election.

Legislators opposed to a no-deal Brexit do not have much time, as Johnson has controversially decided to suspend parliament next week for more than a month, in a move critics say is aimed at blunting opposition to a no-deal departure.

Johnson won a race for the leadership of Conservative Party in July, becoming by default the country's prime minister following the resignation of his predecessor, Theresa May.

"I want everybody to know - there are no circumstances in which I will ask Brussels to delay. We are leaving on the 31st of October, no ifs or buts," Johnson said at a hastily arranged press conference on Monday.

An election would thrust Brexit onto an uncertain path with three main options: a Brexit-supporting government under Johnson, a Labour government led by leader Jeremy Corbyn, or a hung parliament that could lead to another referendum. In the June 23, 2016 plebiscite, 17.4-million voters, or 51.9 percent, backed leaving the EU while 16.1-million, or 48.1 percent, supported staying.

Johnson was elected by members of the Conservative Party campaigning on a "do-or-die" pledge to deliver Brexit, while also promising to renegotiate May's withdrawal deal with the  European Union.

The bloc, however, is adamant it will not renegotiate the agreement struck with his predecessor.

A no-deal Brexit is considered dangerous because it will sever decades of seamless trade with the single market of 500 million, with many experts predicting a no-deal Brexit could tip the UK's economy into a recession. But Johnson insists the potential for leaving without a deal must remain as a bargaining chip in negotiations with the EU.

Amid the uncertainty, the pound sterling fell as low as $1.1960 on Tuesday, down about a cent on the day before, stabilising around $1.1990.

That was its lowest level since a "flash crash" in October 2016, when uncertainty after the Brexit vote was particularly high.

Cape Town mayor Dan Plato has admitted the actions of four law enforcement officials caught on camera manhandling a naked man in Khayelitsha were shameful. "Having watched the video of law enforcement officers responding to an illegal land invasion in Khayelitsha yesterday, and the shameful circumstances that Mr Bulelani Qholani was subjected to, I want to make it clear that this is not the type of conduct that we tolerate in this City," Plato said. →