Alcohol ban: Industry not heading to court yet but legal route is an option

Alcohol ban: Industry not heading to court yet but legal route is an option 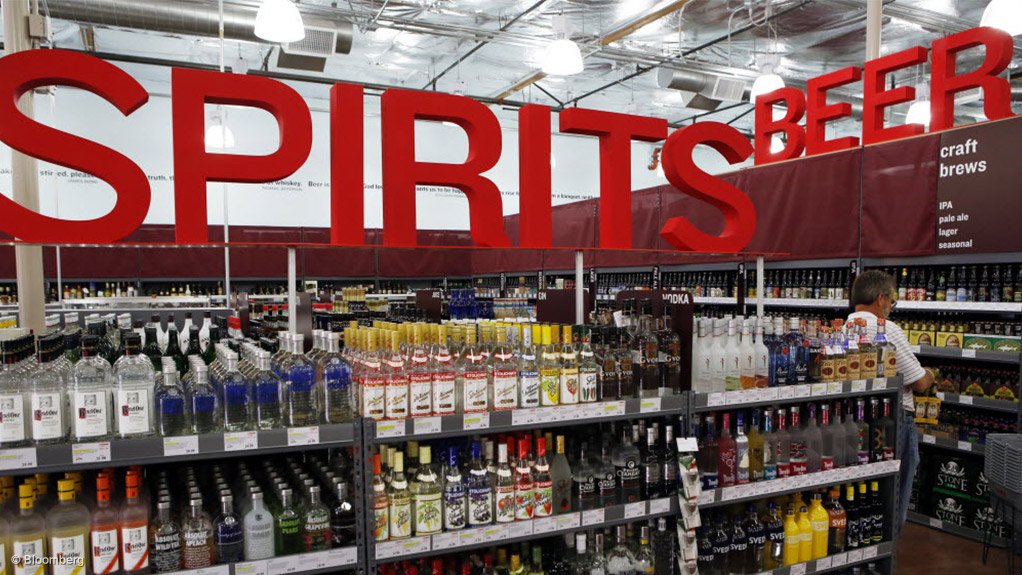 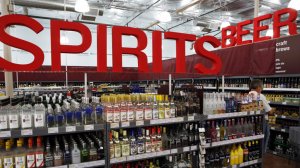 The alcohol industry will not be taking the legal route for the lifting of the ban on the sale of alcohol just yet but is in discussion with government about how it can be lifted.

The recourse for the industry was one of the points discussed in the South African Breweries (SAB) industry leaders meeting on Tuesday.

This comes as the sale of alcohol was reinstated last month after March’s initial ban was lifted.

Government brought back the ban as a result of an increase in alcohol related trauma cases at hospitals preparing for a peak in Covid-19 cases that is expected at the end of this month.

CEO of the AB InBev subsidiary, SAB, Ricardo Moreira said taking legal action was an option that is always available for the industry but it is not there yet. The cigarette industry that has been subject to a ban since the lockdown began in March has taken this route.

"It is something that we are not considering right now, we truly believe that if there is conversation and if there is openness for discussing an alternative, there is no need any kind of legal action,” Moreira said.

Moreira asked that the decision to continue with the ban be backed up by data, saying the industry’s view is that alcohol was not the cause of the surge in trauma cases and they would support a curfew rather than an outright ban since this had worked in other countries.

SAB has been hit hard by the ban and yesterday announced that it was halting a R2.5-billion expansion plan in Durban.

The 120 000 people employed in the industry are at risk of losing their job due to the ban.

Robinson said the alcohol industry has been the subject of a negative narrative that alcohol leads to irresponsible behaviour but most of the country’s drinkers do so responsibly.

He reiterated Moreira’s point, on data driven decisions, saying that the government needs to deal with the pockets of issues related to alcohol consumption so that the ban can be lifted urgently.

For glass makers the ban could take years to recover from and the industry would have to rely on imports, said Curno.

Consol, together with Isanti Glass, are South Africa’s biggest glass suppliers to the alcohol and non-alcoholic beverage, food and pharmaceutical industries, producing five-billion bottles a year.

But the ban has been costly for them as they have had to keep their 14 furnaces on at a cost of R8-million a day.

Switching off a furnace can take up to 12 days and turning it back on is also a lengthy and costly process.

Console has lost R1.35-billion in sales and production due to the first ban and the industry could lose R3.5-billion as it continues.

Tavern owners have also been impacted and Ntiwane says of the 34 000 tavern owners the NLTC represents, 8 000 have shut their doors for good.

But the council is finding a solution to keeping these businesses afloat.

Ntiwane said the NLTC has embarked on a diversification programme that should limit tavern owners’ reliance on the alcohol industry, from which they get 100% of their income.

The idea, he explained, is that taverns become economic hubs, operating like market places where traders can sell non-alcoholic products like fridges to customers.

He said the plan is still at discussion phase with retailers but customers would order through the taverns on the back of their strong delivery network.

Once the order is complete it would be delivered at their homes.

The industry is continuing with conversations with government through bodies such as the National Economic Development and Labour Council but a solution needs to be reached soon, they said.

Restaurants have also called for the ban to be lifted, saying a big part of their business is dependent on alcohol and the ban puts the industry at risk.