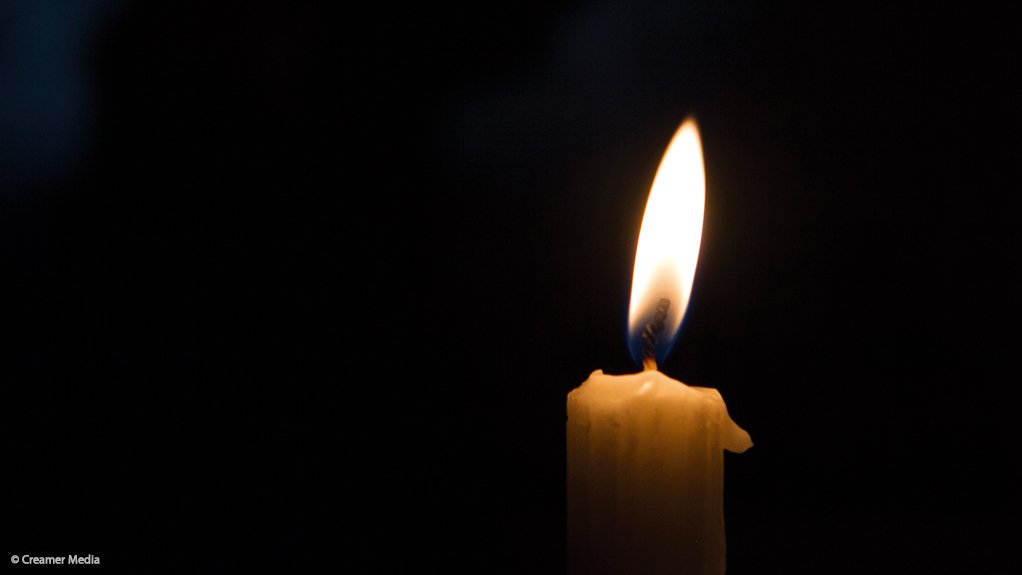 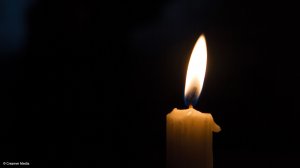 Load-shedding is back, and with a large chunk of Eskom's capacity down, the country's power supply is under a severe strain.

On Thursday, after 77 days without load-shedding, Eskom announced that it would resume stage 2, as breakdowns amounted to 14 982 MW, while planned maintenance is 5 334 MW of capacity.

The combined plant outage adds up to just under half of Eskom's coal fleet, according to energy commentator at EE Publishers, Chris Yelland.

"It is very severe. We have not had this kind of simultaneous breakdowns in a little while. We are in a situation now where we can expect intermittent load-shedding for a couple of years now, until new generation capacity comes on stream.

"But that does not mean it [load-shedding] would be continuous," he added.

"It all depends on the breakdowns they had, whether they can bring the broken-down equipment back to service or not. Sometimes a breakdown can be dealt with quicker and in other cases, it takes some time, if it is more serious," Yelland said.

"The load-shedding occurs when, by chance, a number of breakdowns happen simultaneously, and this is a random process," said Yelland.

Eskom earlier said it expects some of the generating units should return to service in the next few days.

While new infrastructure is beset by design and other engineering faults, the majority of Eskom's coal fleet is old and prone to breakdowns.

In August, an explosion at unit 4 at Medupi power station caused "extensive damage" to the generator.  Eskom CEO, Andre de Ruyter later said that repairs to the unit could cost anything between R1.5-billion and R2-billion and "We foresee that these repairs could take up to 24 months."

Load-shedding will restart at 21:00 on Friday night until 05:00 on Saturday morning.

Swahili becomes the first African language to be honoured by Unesco

Kiswahili or Swahili, a language spoken in at least 11 African countries by an estimated 98-million people became the first African language to get United Nations honours this week. Announcing the landmark decision on Wednesday, the United Nations Educational and Scientific Organisation said that, from next year, 7 July will officially be marked as a day on which the world will celebrate the language. Swahili is also a working language for the African Union and South African Development Community. It is spoken in the Comoros Island, the Democratic Republic of Congo, Malawi, Zambia, Tanzania, Kenya, Uganda, Rwanda, Burundi, Mozambique and Somalia. →