AfriForum: Is SARS turning a blind eye to the ANC’s debt?

AfriForum: Is SARS turning a blind eye to the ANC’s debt? 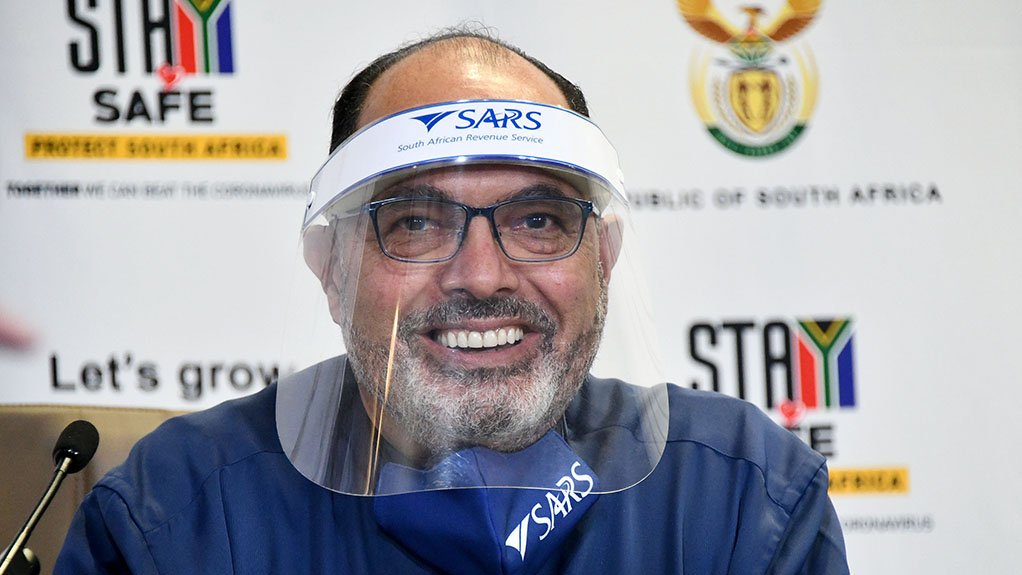 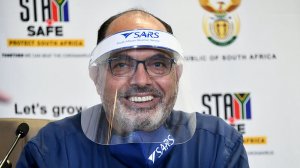 The civil rights organisation AfriForum today wrote a letter to the Commissioner of the South African Revenue Service (SARS), Edward Kieswetter, requesting clarity regarding the ANC’s reported outstanding tax debt. The organisation is concerned about collection efforts regarding the reports of the African National Congress’ estimated R100 million in outstanding income tax payments.

According to media reports income tax was deducted from ANC employees’ salaries but never paid over to SARS. According to the reports this has been ongoing since 2018. It is very concerning that it seems as if the ANC is getting preferential treatment in this matter.

In the light of these serious concerns, AfriForum has requested that SARS answer the following questions:

“In a time where South Africans are struggling to make ends meet while being burdened with an increasing tax load, it is unacceptable if the reports are true that the ANC is not being pressured to pay their tax debt. If an ordinary South African makes a minor calculation error on their taxes, SARS comes knocking on their door, but when the ruling party owes an estimated R100 million, they appear to be given a pass,” says Jacques Broodryk, Campaigns Manager at AfriForum

“If the ruling party do not pay their taxes then ordinary citizens will start following their example. This makes the possibility of a tax revolt all the more real,” Broodryk concludes.