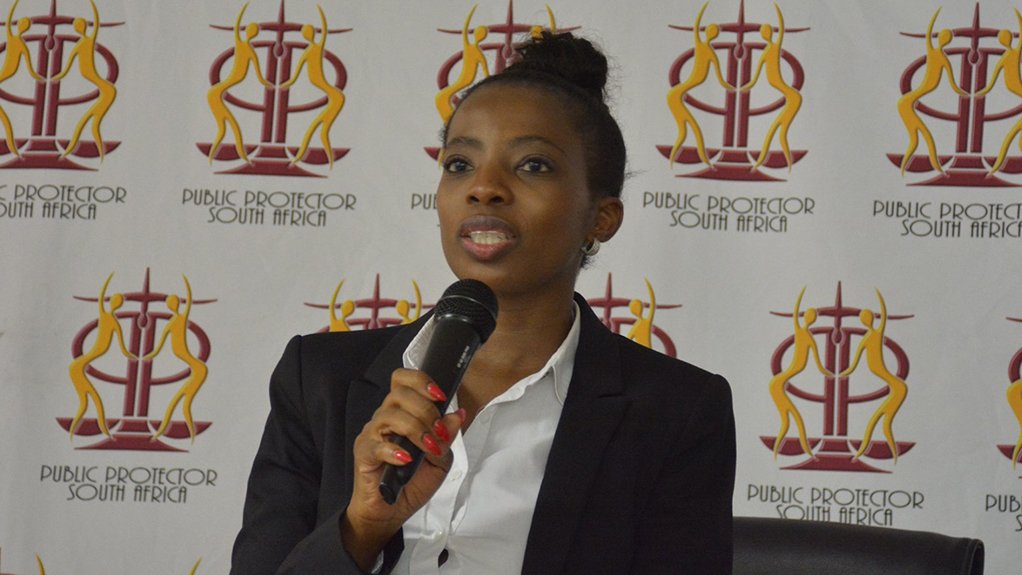 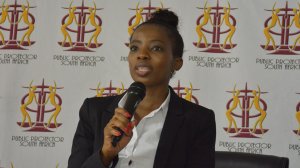 Acting Public Protector Kholeka Gcaleka indicated that the Office of the Public Protector will withdraw the suspended incumbent Busisiwe Mkhwebane's applications to reverse her suspension and stop Parliament's impeachment proceedings against her.

This brings to an end Mkhwebane's legal battle not to face parliamentary oversight, which started in February 2020, and has been labelled a Stalingrad defence, unless Mkhwebane decides to approach the court on her own, without the Office of the Public Protector's legal backing.

On Wednesday, Gcaleka wrote to all the respondents in the matter, including Parliament, President Cyril Ramaphosa and the Democratic Alliance, as well as Mkhwebane, to inform them of the decision.

On 9 June, Ramaphosa suspended Mkhwebane, who faces parliamentary impeachment proceedings. The following day, the Western Cape High Court ruled against Mkhwebane in her application to interdict Ramaphosa from suspending her and Parliament continuing with her impeachment process.

This application was pending a second part to her application, in which she asks the court to declare unconstitutional and invalid the letter National Assembly Speaker Nosiviwe Mapisa-Nqakula sent to Ramaphosa to inform him that the impeachment process was underway, as well as Ramaphosa's steps to suspend her and the Section 194 process.

On Monday, she also filed a notice of motion to seek leave to appeal the interdict ruling.

In her letter, Gcaleka wrote that she had been advised that Mkhwebane delivered a notice of amendment for the second part of the application "purportedly on behalf of the Applicant, being the Public Protector South Africa (PPSA)", as well as a notice of application for leave to appeal dated 4 July, also "purportedly on behalf of the PPSA, cited as the First Applicant".

"Please take note that Seanego Attorneys Inc were not authorised, instructed or briefed by me, as the Acting Public Protector, or the Chief Executive Officer of the Public Protector, as the Accounting Officer, to deliver the aforementioned application for leave to appeal nor the notice of amendment to Part B to the notice of motion," Gcaleka wrote.

"In the circumstances, we intend delivering notices of withdrawal of the aforesaid application for leave to appeal, as well as the notice of motion, on behalf of the PPSA."

She further stated that Seanego Attorneys Inc and counsels were not authorised to act on behalf of the PPSA.

"We humbly apologise for any inconvenience to the court and the respondents caused by the aforementioned applications."

Mkhwebane's application would have been heard on 26 and 27 July.

Ramaphosa has already filed a responding affidavit in the matter, in which he denies that the Public Protector's investigation into allegations implicating him in a cover-up and foreign exchange irregularities, after a burglary at his Limpopo game farm Phala Phala, was the reason for his decision.

He disputes there is a conflict of interest in suspending her and says he was within constitutional bounds when he suspended her.

An offshoot of the latest development is that Ramaphosa's answer to questions the Public Protector sent to him in this matter will most likely not become part of the public record.

Ramaphosa undertook to file his response to the court as part of the matter. With the application withdrawn, there would be no need for him to do so.

Parliament's impeachment hearings are due to start on Monday.