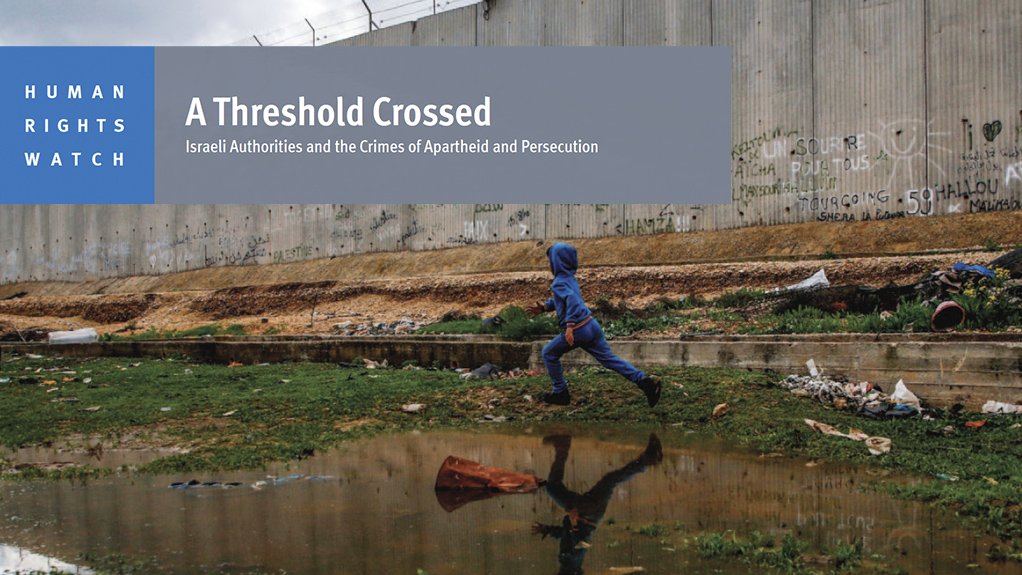 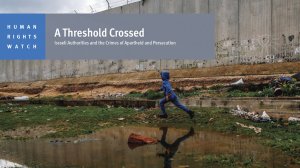 About 6.8-million Jewish Israelis and 6.8-million Palestinians live today between the Mediterranean Sea and Jordan River, an area encompassing Israel and the Occupied Palestinian Territory (OPT), the latter made up of the West Bank, including East Jerusalem, and the Gaza Strip.

Throughout most of this area, Israel is the sole governing power; in the remainder, it exercises primary authority alongside limited Palestinian self-rule.

Across these areas and in most aspects of life, Israeli authorities methodically privilege Jewish Israelis and discriminate against Palestinians. Laws, policies, and statements by leading Israeli officials make plain that the objective of maintaining Jewish Israeli control over demographics, political power, and land has long guided government policy.

In pursuit of this goal, authorities have dispossessed, confined, forcibly separated, and subjugated Palestinians by virtue of their identity to varying degrees of intensity. In certain areas, as described in this report, these deprivations are so severe that they amount to the crimes against humanity of apartheid and persecution.

Agriculture is a major source of income in Africa, with 50-70% of Africans relying on agriculture for their livelihoods but the sector’s true potential remains untapped, limiting economic development and contributing to persistent poverty and deteriorating food and nutrition security across the continent. The continent is seeing demand for animal source foods increase rapidly as incomes rise, driven by population growth, economic growth and urbanisation, which offers an unprecedented opportunity to reposition livestock as a business activity with the potential to significantly improve food and nutrition security, drive inclusive growth, create millions of new jobs along several value chains and support the continent’s efforts to become a major player in global export markets. →