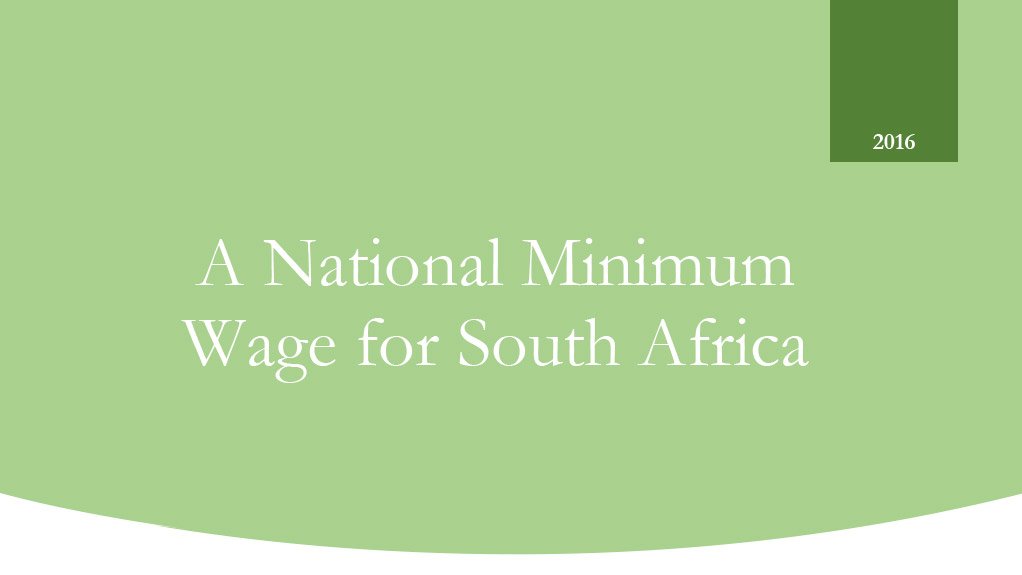 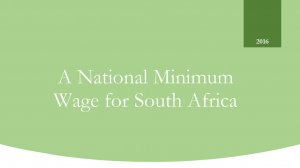 The South African landscape in 2016 demonstrates a number of very urgent challenges, as well as systemic problems that we as a country have been unable to rectify. There is an inextricable link between low levels of wages, high unemployment rates, the great number of people living in poverty, and the massive inequality in South Africa. We know that out of a population of 55,900,000 people, 29,733,210 are living below the poverty line. This means that over 51% of the people in our country live on less than R1,036.07 per month in 2016.

While there are different poverty indicators, for the purposes of this Report we used the Upper Bound Poverty Line. However, we also found it useful to look at the most severe situation which describes the absolute minimum calorie needs per person per day, what that would cost, and how many people live on less than this minimum. A minimum diet of 2,100 calories per day is estimated to cost R445.55 per person per month. And yet, over 11 million people in South Africa live below that level.

It is important to place South Africa’s employment situation within this overall poverty profile. There is consensus that the country should look urgently at ways of creating jobs that are secure, pay decent wages and are able to lift people out of poverty. This is particularly the case given that unemployment in South Africa is currently around 26.7%; if people who have given up looking for work are included, that number rises to over 36%. One of the main reasons why people are poor is that they do not have access to employment. Only 36% of the poorest households have access to employment opportunities. But even those people who do have jobs often earn such low wages that they are unable to help their unemployed and dependent family members. The working poverty line has been estimated to be approximately R4,317 in 2016. Over 6.7 million people earn less than R4,000 a month. Over half of the workforce in South Africa earns below R3,700, and 4.6 million people don’t even earn R2,500 per month. If you were supporting a family of five, that R2,500 would only cover your minimum food requirements.

The data thus paints a clear picture of poverty being a combination of low wages and very high levels of unemployment. Added to this are the exceptionally high levels of inequality in the country. South Africa is known as being among the top three most unequal countries in the world. The World Bank estimates our Gini coefficient to be between 0.66 to 0.70, where the richest 10%of the population accounts for 58% of the country’s income while the poorest 10% accounts for 0.5% of income.

It must be clearly stated that the people at the bottom of the wages and poverty picture are overwhelmingly women. It is women who are most vulnerable to unemployment, earn the lowest wages in the most vulnerable sectors, and who dominate the care-work and unpaid sectors. These realities create power imbalances in households. Because of gender discrimination in access to the labour market, households that comprise only women or are headed by women are more likely to experience poverty than households with men. This is not about income alone; a 2014 study by the World Bank also showed that a lower household wealth index increases the chance of intimate partner violence by up to 45%.

Thus we need to acknowledge the very gendered nature of poverty in South Africa, and how the related societal crises of unemployment and inequality contribute to the discrimination against women. This all takes place in a country of very low growth, where National Treasury has predicted a 0.5% growth rate for 2016, rising to 1.7% for 2017. Government has previously noted a growth rate of 5.6% is needed to start addressing the unemployment crisis.

This report, produced by the Tropical Forest Alliance, tracks the relationship between the rising demand for food and agricultural products and deforestation and paints a picture of increasing demands on tropical forest landscapes. It explores how commodity-driven deforestation occurs under conditions of competing pressures from food security, rural development, global trade and environmental protection. Preserving tropical forests is possible, and it can happen if stakeholders working to tackle the issue deploy systemic solutions that take into account these competing pressures of growing agricultural demand, sustaining livelihoods and ensuring economic development. →