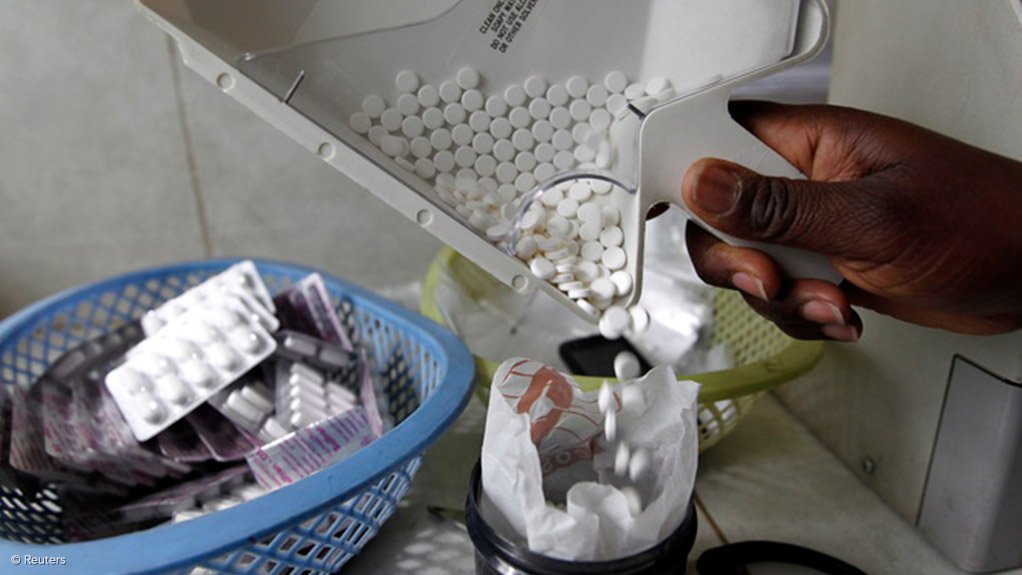 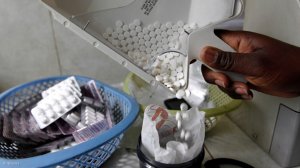 About 225 000 HIV/AIDS patients in Gauteng have discontinued their ARV treatment.

According to the report 1 076 638 patients have remained on ARVs against the set target of 1 301 235, which the Department says is due to high loss to follow-up that was aggravated by the disruption of the COVID-19 pandemic.

I am also concerned that new estimates from the Thembisa mathematical model of HIV in South Africa show that Gauteng is not doing well in suppressing the HIV virus in all affected people.

The Thembisa model estimates that 51.7% of all HIV-positive people in Gauteng are virally suppressed because of ARV treatment. This is the second-lowest amongst the provinces, only slightly better than North West province at 49% and trailing the 66.4% of KwaZulu-Natal, which is the best province on this indicator.

But Gauteng’s figures on these three targets are 89%, 66% and 88% respectively, which shows that the major failing is that only 66% instead of 90% of those who are diagnosed are receiving sustained ARV therapy.

Last year there were 72 000 AIDS-related deaths in South Africa, which is much higher than the 21 000 Covid-19 deaths recorded so far.

We need to ensure that the disruption caused by COVID-19 does not lead to an increase in AIDS-related deaths, and it essential that proper tracing is done to ensure that all those who started ARV treatment remain on treatment.