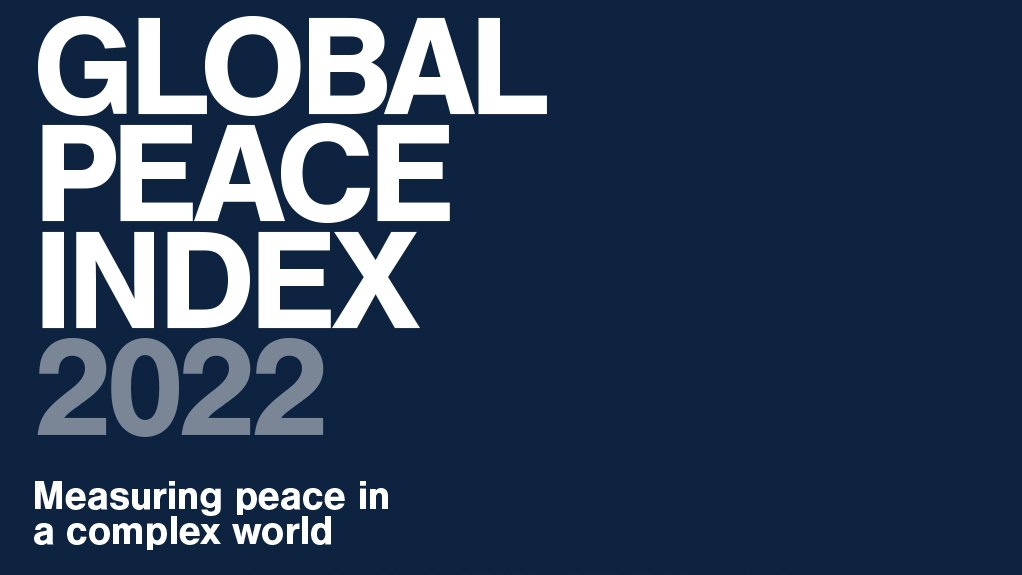 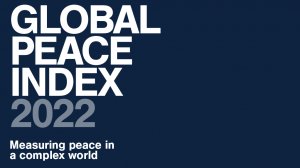 The 16th edition of the annual Global Peace Index (GPI) report, the world’s leading measure of peacefulness, reveals that the average level of global peacefulness deteriorated by 0.3% in 2021. This is the eleventh deterioration in peacefulness in the last fourteen years, with 90 countries improving, and 71 deteriorating, highlighting that countries deteriorate much faster than they improve.

Iceland remains the most peaceful country, a position it has held since 2008. It is joined at the top of the Index by New Zealand, Ireland, Denmark and Austria. For the fifth consecutive year, Afghanistan is the least peaceful country, followed by Yemen, Syria, Russia and South Sudan. Seven of the ten countries at the top of the GPI are in Europe, and Turkey is the only country in this region to be ranked outside the top half of the Index.

Two of the five countries with the largest deteriorations in peacefulness were Russia and the Ukraine, they were joined by Guinea, Burkina Faso and Haiti. All these deteriorations were due to ongoing conflict.

The cost of violence to the global economy was $16.5 trillion, or 10.9% of global GDP, which is the equivalent to $2,117 per person. For the ten countries most affected by violence, the average economic impact was equivalent to 34% of GDP, compared to 3.6% in the countries least affected.

There were substantial improvements for several indicators, including terrorism impact, nuclear and heavy weapons, deaths from internal conflict, military expenditure, incarceration rates and perceptions of criminality. Terrorism impact is at its lowest level since the inception of the GPI.

Report by the Institute for Economics & Peace

The September 2022 edition of the Chief Economists Outlook launches at a time of significant economic danger. Inflation has surged to levels not seen in a generation and expectations for growth have been pared back in all regions. Real wages and consumer confidence are in freefall, adding further headwinds to growth and even raising the prospect of social unrest. Domestically and globally, we are in uncharted waters. As our latest survey of Chief Economists makes clear, there are painful months ahead, as well as pressing challenges to bolster the medium- and long-term resilience of economies and societies. →