Zuma no longer going to Zimbabwe 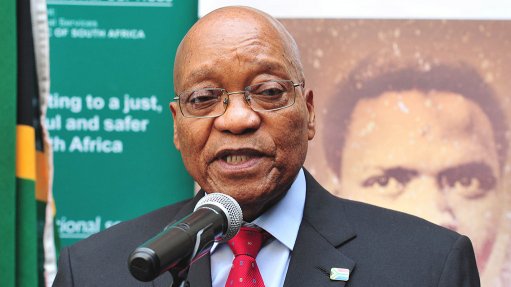 President Jacob Zuma will no longer be travelling to Zimbabwe on Wednesday, in the wake of the resignation of former Zimbabwean president Robert Mugabe.

"President Jacob Zuma will no longer travel to Harare in the Republic of Zimbabwe... on Wednesday 22 November 2017," the Presidency said in a statement.

"The visit has now been postponed until further notice."