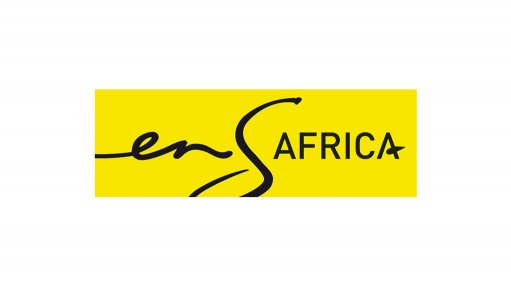 In an ENSafrica article dated 19 August 2015, we addressed the proposed unilateral extension of prescription by SARS as was provided for in the draft Tax Administration Laws Amendment Bill (“Draft Bill”), a copy of which can be found here.

In terms of the Draft Bill, National Treasury proposed that the prescription period may be unilaterally extended by SARS, before the expiry of the existing prescription period if, inter alia, an audit or investigation relates to a complex matter such as the application of the general anti-avoidance provisions (“GAAR”) under a tax Act, an audit or investigation under section 31 of the Income Tax Act, 58 of 1962 (“Income Tax Act”) (dealing with transfer pricing), or a matter of analogous complexity. In such events, it was proposed that the period may be extended for a period of up to three years.

In response to an invitation by National Treasury and SARS’ for public comments on the Draft Bill prior to its formal introduction in Parliament, ENSafrica submitted representations on, inter alia, the proposal to amend section 99 of the Tax Admin Act. Our submissions included that the reference to a “matter of analogous complexity” is a subjective matter of opinion and is excessively broad.

The Standing Committee on Finance (“SCOF”) released a final response document on the Draft Bill on 4 December 2015 addressing the comments received and providing responses on these comments. The SCOF accepted the abovementioned comment and indicated that the reference to “complex matters” will be withdrawn and replaced with a reference to the application of certain specific circumstances.

It is, therefore, imperative that taxpayers be aware that while SARS may unilaterally extend the prescription period to six years in the case of an assessment by SARS, and seven years in the case of self-assessment, (1) SARS must give a taxpayer 60 days’ notice (i.e. notice must be received at least 60 days prior to the date that the assessment would otherwise prescribe), (2) an audit or investigation must be underway and (3) the said audit or investigation must relate to the substance over form doctrine, anti-avoidance arrangements, hybrid entities or hybrid instruments, or transfer pricing matters.