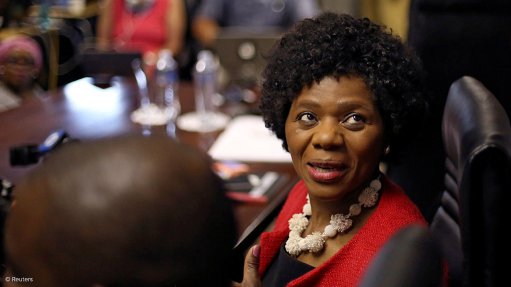 Law Trust Chair in Social Justice and law professor at Stellenbosch University Professor Thuli Madonsela on Monday gave a keynote address at the third annual Social Justice Summit and International Conference, where she criticised policy makers and stated that social justice is about fairness to all.

She questioned why it was difficult for South African policy makers to extend the same privileges enjoyed under apartheid to every person in Africa and more specifically, South Africa.

She questioned why broad-based black economic empowerment (BEE) had been given priority over the Equality Act, adding that BEE has mostly benefited politicians and their families.

Madonsela stated that in achieving equality, Stellenbosch University has created a team of data scientists, mathematical scientists, lawyers and statisticians including the former Statistician General, to use disaggregated data to predict how any policy being planned is going to impact on different groups in society.

“Here at Stellenbosch University we have decided that it’s not for us to criticise. Why don’t we borrow these tools from design thinking and help work with government,” she said.

Madonsela said the university believed that there was a social justice duty, and that all States had a legal duty to advance social justice.

“This duty comes from the Universal Declaration of Human Rights because it promises everyone all of those human rights and if everyone is going to enjoy these rights, they must be met where they are,” she explained.

Madonsela added that law had been seen as an instrument of social change.

“Without the law our country would not be governable. We would not have beautiful mountains because everybody would be building wherever they want,” she said.