The Heat Is On... And It’s Time For Business To Take Action Around Climate Change – Part 3 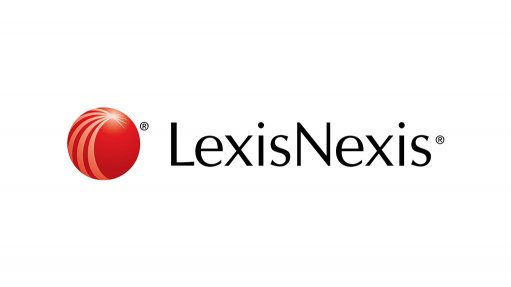 A recent PWC survey ranked climate change and environmental damage at only 11th of companies’ top risks. However, these pressures are not entirely being ignored by industry. In South Africa, a number of mining houses including Anglo American (which has made impressive global climate change commitments) have large divestments from coal, with purchasers such as Seriti bargaining on potential long-term gains despite the often significant, historical liabilities associated with these mines as well as the challenges associated with securing financing.

Some finance houses, investors and insurers are pledging not to fund coal-related projects. While this might be because doing so makes commercial sense given economics and coal pricing, this could render coal a resource pariah -  a step that is welcomed by many activists.

At its own election (although potentially motivated by the pressure exerted on Standard Bank and/or the February 2012 Code for Responsible Investment South Africa), ABSA bank “(became) SA’s first bank to voluntarily develop a comprehensive policy on climate change”.  Absa’s chair, Wendy Lucas-Bill said that the bank would start investing “substantial resources” to properly understand climate change.  She said that “it’s a very difficult issue to navigate and we realise we exert a significant influence on who and what we fund, as well as how we partner and advocate with various governments. We want a significant fact base we can use to start a robust national conversation about the issue”.

Another success which may be attributable to shareholder pressure (or its own corporate responsibility profile) is the publication by Sasol on 28 October 2019 of its Climate Change Report, titled “Positioning for resilience in a low-carbon future”.  Just Share welcomed the report  seeing it as a “significant step towards meaningful climate risk disclosure” but questioned how it aligns with the Paris Goals and said that “it is only the start of the journey. Given the scale of the issue, and the pace at which we need to change if we are to achieve the Paris Goals, shareholders will be asking whether Sasol’s targets are ambitious enough, and when the achievement of emission reduction targets will be linked to executive remuneration”.

It’s also been interesting to note that despite the Trump administration’s approach to climate change, and likely on the back of responsible corporate citizenship and societal pressure, many American companies have made their own voluntary commitments to climate change initiatives.

What about the law?

It has been said that the solution to climate change will require a novel and globally coordinated approach.  Sovereignty, domestic policies and socio-economic constraints consistently hamper international legal commitments but the question is … is the law still the best tool to achieve the required changes in the short term?

Corporates would be well advised, in managing their risks, compliance obligations and their sustainability obligations, to proactively introduce measures, including at a strategic, governance reporting and operational level, to manage the risks associated with climate change. And, taking these initiatives may ultimately provide a competitive advantage.

Regardless of the existence of climate change specific legislation, the overarching duties already contained in existing law demand a change. The message is clear: it’s time for business to take climate change seriously and act accordingly.