The fall of the ANC: What next? 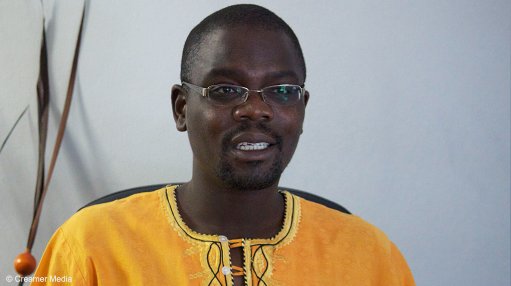 ‘On the basis of the current state of politics in South Africa – of corruption, factionalism, the use of politics as a means of accumulation, all of which are abundant in the ANC – we have come to the conclusion that, if the party does not make a serious U-turn, it will ruin itself, and our country at the same time. This will not go on forever, for newer generations will, to avoid further ruin, act to bring about political change. We have faith in the rational capacity of human beings, even as we know that history reminds us that humankind can sometimes be foolish.’

Political governance in South Africa has collapsed. Scandals of corruption, evidence of nepotism, rampant maladministration in provinces, incompetence in public offices and a general decline in the quality of leadership are there for all to see.

In the authors’ view, this state of affairs has its origins in the messiness and collapse of the African National Congress. As helplessness deepens in our society, concerned citizens ask: What will happen to South Africa?

The Fall of the ANC: What Next? seeks to answer this question of the fate that awaits the country.

The Fall of the ANC: What Next? is written by Prince Mashele and Mzukisi Qobo and published by Pan Macmillan South Africa