The Devil is In the Details: Tax Treaty Residency and the Spectre of Potential Audit 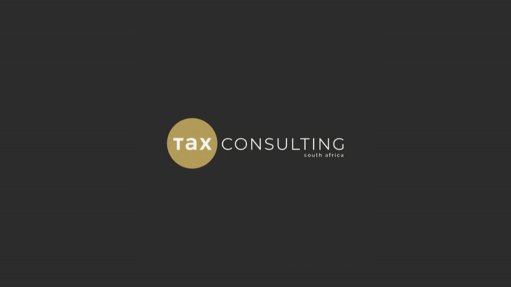 The UK tax authority, HMRC, raised assessments against Mr Oppenheimer over multiple tax years and on the basis that he was tax treaty resident in the UK in terms of the DTA between the two countries. The taxpayer and the UK tax court had to adjudicate on which country he was exclusively tax resident (i.e., where he would be liable for tax on his worldwide income). In doing so, the court had to consider the tax residency ‘tie-breaker test’.

Devil in the Details

In considering the tax residency status of Mr Oppenheimer in South Africa vs the UK, the UK tax court exhaustively considered his factual circumstances, including the location of his financial investments, where he earned most of his income, where he owned more property, and how much time he and his family spent in each country.

The enquiry did not end there, however, going into granular details such as where he spent more time enjoying his hobbies, such as flying, shooting, playing golf, cricket and squash, as well as any clubs that he was a member of, where he voted (and what politicians he had contact with), places of his own and his children’s education, spousal burial site, and the locations of his personal belongings.

At first glance, it appears absurd that something as critical as a taxpayer’s residency status can be determined with reference to information such as the place where they play the most golf, cricket, or squash. However, these factors collectively form part of an individual’s overall mode of life, and provide a valuable measure of their bona fide involvement in each country. These details are important for a revenue authority to consider in determining where a taxpayer must pay their dues, and so they do.

Canary in the Coalmine

Mr Oppenheimer was found by the UK court to be tax treaty resident in South Africa for the relevant tax years (and the court confirmed the international tax principle that DTA relief is claimed annually). However, this case also signals a change in tide regarding illegitimate declarations of South African non-residency, and this is one area where SARS has already placed much of its focus in recent years.

In 2021, SARS published its ‘Cease to be a Resident’ webpage to outline the processes for ceasing to be a resident and examples of the questions asked by SARS in the subsequent SARS verification audit – notably including details such as where the taxpayer has a gym contract, as well as memberships of recreational clubs and societies.

Our practice has indeed seen a sharp increase in SARS audits of taxpayers’ non-residency declarations, including those made in terms of a double tax treaty with another country. This change in status is not automatic, and we have found that in most cases the tax treaty has not been properly applied.

Taxpayers who have incorrectly declared South African non-residency may perhaps not be clear on this fact, especially with some practitioners declaring their change in status with SARS more as a matter of convenience than the proper application of the law and could face onerous penalties where this is discovered by SARS before first being corrected. With penalties of up to 200% potentially applied in some cases (with interest for any outstanding tax amounts), this can be a costly mistake.

We expect to hear of more cases where the tax residency status of a taxpayer is scrutinised, and soon. If a taxpayer is uncertain of their tax status with SARS, or worse, has not taken the initiative to advise SARS of this status and / or has not properly declared all foreign income, this is a crucial step to take while still having the first-mover advantage.