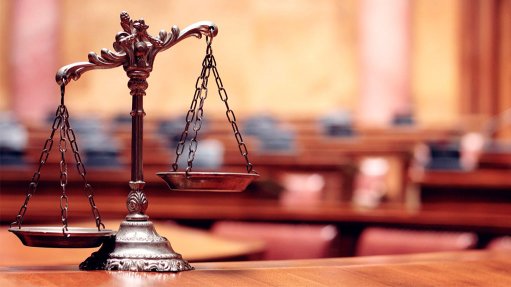 [2]        SITA brought an application for leave to appeal against an order granted by this court on 22 July 2020. The application was brought in the urgent court and obviously, having decided that the matter was urgent, the Court had to deliver a judgment urgently. The reasons for the urgency were dealt with in the judgment.

[3]        These reason for the order granted suffers from the same time constraints, as delaying the judgment, will result in the order not having any practical effect. It must be noted that SITA in the application for leave to appeal raised totally different arguments than it did during the hearing, which required of this Court to deal with those arguments urgently and with onerous time limitations.

[4]        The judgment dealt with the interpretation of an interim court order granted by Neukircher J pending the finalisation of the main application that will be heard on 14 September 2020. As a result, the order by this Court is equally an interlocutory order and is not appealable. The judgment and order merely interpret and give effect to the interim order given by Neukircher J, which was agreed on between the parties.

[5]        Section 17 of the Superior Courts Act of 2013 states that leave to appeal may only be granted where the judge concerned is of the opinion that the appeal would have a reasonable prospect of success, or when there is some other reason why the appeal should be heard.