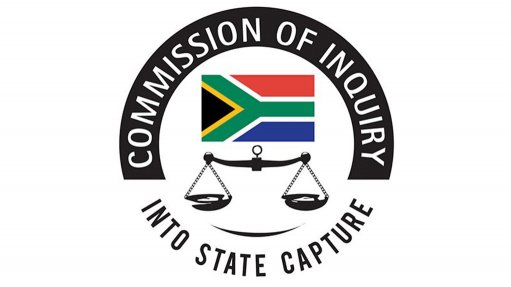 Some Transnet executives only learnt of irregularly awarded contracts through the media, the State capture inquiry heard on Wednesday from the State-run freight rail's acting CEO.

The commission of inquiry has been investigating allegations of State capture, corruption and fraud since August 2018.

Mahommed Mahomedy told the inquiry that a review of contracts by the new Transnet board uncovered a serious disregard for processes and management structures in the appointment of service providers. Executives at Transnet had been "completely ignorant" that certain transactions had occurred and first learnt of them through media, he said.

Mahomedy was appointed acting CEO in May, taking over from Tau Morwe.

Among the major contracts reviewed by the board, appointed by Public Enterprise Minister Pravin Gordhan in 2018, was the awarding of a multi-billion rand tender for 1 064 locomotives to China South Rail in 2014. The tender costs increased from R38.6-billion to R54.5-billion.

The new board also reviewed contracts awarded to Gupta-linked companies Regiments Capital and Trillian Capital which, Mahomedy said, appeared had taken over the role of Transnet's treasury department in raising funds. These transactions bypassed company's prescripts, he said.

The relocation of two original equipment manufacturers for the assembly of locomotives from Johannesburg to Durban, a contract valued in excess of R1.2-billion, was also reviewed.

Earlier in May Transnet's chairperson Popo Molefe testified that the entity was ground zero for State capture. He referred to former executives Brian Molefe, Siyabonga Gama and Anoj Singh as the "architects of capture", saying corruption at Transnet was "endemic".