'She will have her day in court' – Zandile Gumede's spokesperson 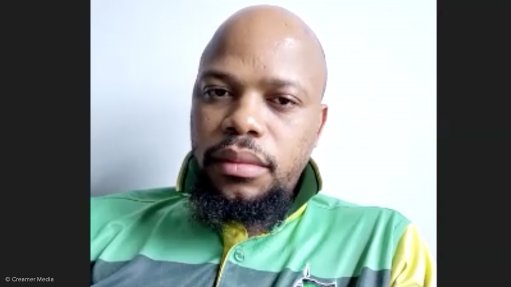 The corruption case against Gumede and her 20 co-accused is expected to head to the KwaZulu-Natal High Court on June 14.

The charges brought by the National Prosecuting Authority are solely designed to make sure that she doesn't get to the [ANC elective] conference, Khuzwayo says.