Section 27, Befa hopes to win textbooks battle at the SCA next week 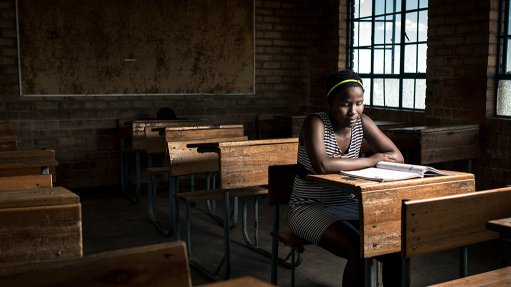 Public interest law centre Section 27 hopes for another victory next week at the Supreme Court of Appeal (SCA) as it represents lobby group Basic Education for All (Befa) that hopes to ensure that learners in Limpopo receive textbooks.

Befa is a civil society organisation formed by parents, principals and learners, as well as members of senior governing bodies.

On November 24, the SCA will hear why the State believes that the Limpopo community was “asking for an impossible standard of perfection” when asked to deliver textbooks to schools.

When the Limpopo textbook saga first started in 2012, Section 27 executive director Mark Heywood said the centre took government to court because it believed that every learner needed to have access to textbooks.

He said it was “unbelievable” that government had argued that the demand for textbooks was an impossible standard of imperfection.

Section 27 is working closely with Befa to ensure that there was an improvement in schools in Limpopo.

Befa deputy secretary Charles Malebane said the organisation was advocating for all learners to have textbooks because Befa believed that it was one of their basic rights.

He noted that the organisation visited schools in Limpopo to “assess the situation” and added that, to date, many learners were still expected to study without books and were sometimes forced to share them.

Many learners did not perform well academically and hence the organisation’s demanding to see action being taken soon, Malebane.

“Corruption and mismanagement of funds in the [education] department are some of the major causes why [the] Limpopo government fails to deliver textbooks in schools,” he said.