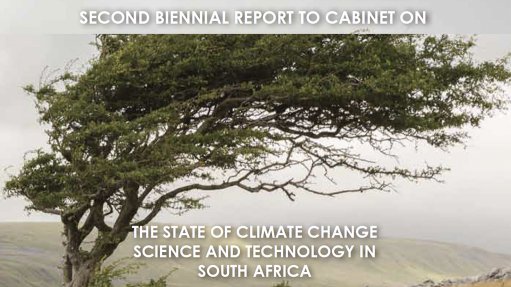 This is the second biennial report on the State of Climate Science and Technology in South Africa, commissioned by the Departments of Science and Innovation (DSI) and Environment, Forestry and Fisheries, and compiled by the Academy of Science of South Africa (ASSAf). The first biennial report, completed at the end of 2016, covered the period 2005 – 2015. This second report covered the period of 2016 – 2017.

Report by the Academy of Science of South Africa