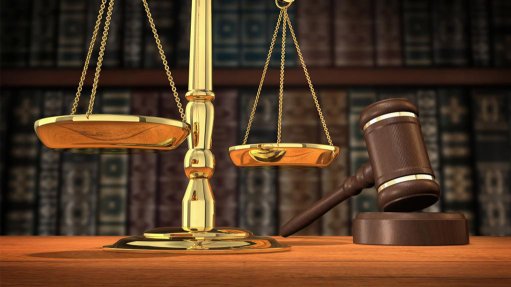 In the first step in the court application aimed at making the silicosis and TB class action settlement agreement an order of court, the Johannesburg High Court today issued a court order setting out the processes in terms of which members of the settling classes and any interested parties should be invited to show cause why the settlement should not be made an order of court.

This follows the signing of the settlement agreement by the parties to this statement on 3 May 2018.

The second part of the court process is a further hearing during which the court will consider arguments by the parties to the settlement as well as arguments by other interested parties who are granted leave by the court to participate. This second hearing’s purpose is to determine the fairness and reasonableness of the settlement. The second hearing has been scheduled for 29 to 31 May 2019. If no one notifies the court that they wish to object to the settlement agreement being made an order of court, the matter is scheduled to be heard earlier, on 3 April 2019.

The requirement that any class action settlement should be approved by the court was set out in the 13 May 2016 class action certification judgment issued by the same court.

The parties to the court application are 48 representatives of the settling classes, who are represented by Richard Spoor Inc, Abrahams Kiewitz Inc and the Legal Resources Centre, and the companies that are members of the Occupational Lung Disease Working Group - African Rainbow Minerals, Anglo American SA, AngloGold Ashanti, Gold Fields, Harmony and Sibanye-Stillwater and some of their affiliates. Detail of the settlement agreement can be found at www.silicosissettlement.co.za/about

Both the court order granted today and the settlement agreement set out steps that will need to be followed from this point.

Newspaper notices and radio advertisements that have been approved by the court will be published and broadcast, respectively, in certain newspapers and radio stations in South Africa and its neighbouring countries. The notices will also be available in various offices and mines where members of the settling classes and interested parties may see them, advising those parties how they may make representations to the court.