Removing a Director Under the Companies Act 71 of 2008 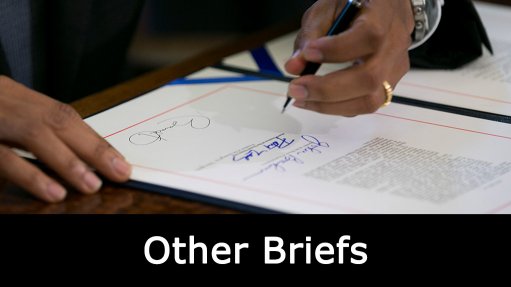 It often occurs that shareholders and directors are left with no option but to consider removing a director who is encumbering the business affairs of the company or simply deterring a transaction (i.e. a sale of shares transaction which requires a resolution by the board authorising the transfer of the shares). In such circumstances it is important to understand the conditions under which a director of a company may be removed in terms of the provisions of the Companies Act 71 of 2008 (“the Act”) or in terms of the companies Memorandum of Incorporation (“MOI”).

Section 71(3) of the Act provides for the removal of a director by the board if there are more than 2 directors and one of the following grounds have been alleged by a shareholder or director –
a.            the director has become ineligible or disqualified to act as a director  in terms of section 69 of the Act;

b.            the director has become incapacitated to the extent that the director is unable to perform the functions of a director and is unlikely to regain that capacity within a reasonable time; and

A company may in its MOI provide for certain mechanisms to remove a director. These mechanisms can be in addition to those set out in the Act. It must be noted that a provision in a company’s MOI which enables a director to have the power to veto any resolution may not be relied upon in order to prevent a removal by a resolution which is duly adopted.