RE-organising Power Systems for the Transition 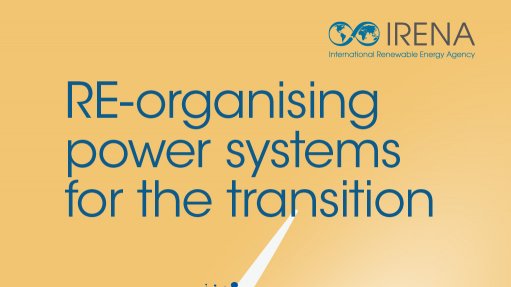 The power sector lies at the heart of the global energy transition, which will rely on increased electrification of end uses and the adoption of variable renewable energy (VRE) such as wind and solar PV as the main sources of electricity; however, today’s power systems embody an era in which generation depended on large centralised and dispatchable power plants. It is therefore essential that power system structures evolve to meet the requirements of the renewable era.

This report aims to inform discussions on the role of power system organisational structures in facilitating and accelerating the energy transition. It explores enablers and barriers to the transition, including misalignments both within and beyond power systems, as well as the role of competition and its balance with regulatory and collaborative components.his report

The report proposes a new power system organisational structure, fit for the renewable era, that can support low-cost renewable generation and long-term investments in system adequacy, complemented by diverse and flexible generation options to ensure a reliable power system to support the energy transition.