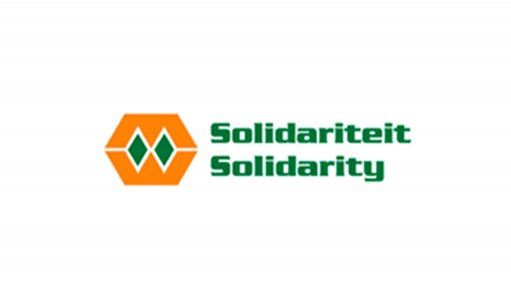 Yesterday, Solidarity’s Centre for Fair Labour Practices (CFLP) submitted the trade union’s comments on the Employment Equity Amendment Bill of 2018 and the Draft Regulations on Employment Equity of 2018. Solidarity argues that the proposed amendments are not only unconstitutional and immoral, but also extremely harmful to the shaky South African economy. According to Solidarity, legislation using the economically active population (EAP) as measure, stifles economic growth and contributes to the further flight of capital as well as unemployment.

Solidarity is of the opinion that race prescription for representation in the labour market actually has the opposite effect on both the economy and unemployment rate than government’s apparent objective. It is impossible for the struggling economy to grow when appointments supposed to be made by employers are now dictated by the state based on legislation insisting that race should play a more important role than skills and qualifications in the process of appointment.

“The economy, already under great strain before the Covid-19 pandemic, is now placed under more severe pressure due to regulations bringing trade and other economic activities to a total standstill,” says Morné Malan, strategic specialist at Solidarity. “Furthermore, government keeps increasing its debt which will have to be serviced by our shrinking economy. This legislation is fatal; it only sets its own form of lockdown in place which deprives businessmen and entrepreneurs of the freedom to manage their own risks by deciding for themselves whom they want to appoint.”

Solidarity firmly believes that the proposed amendments as well as the dogmatic application of the EAP as a determining if not the sole criterion for appointments and promotions are not only unconstitutional, but in essence also unfair and extremely harmful. “Government should look to facilitate growth in the financial results of companies’ annual reports, rather than to try to ensure that the management portrayed on the photos is black,” Malan argued.

Solidarity is committed to continue its efforts to curb the devastating effects of the government’s preoccupation with interfering in the employment decisions of private companies.

“The government wants people to invest in South Africa, but how can they expect anyone to invest in our country if the government prescribes who they may hire as employees, what their suppliers must look like and with whom they may do business? The government asks people to take risks to invest here, but then wants to prescribe how they should do that. In the interests of the economy as a whole, we must make it clear to the government that they are not merely dealing with numbers on a spread sheet; they are violating the rights of people and they are controlling our economy into the abyss,” Malan concluded.