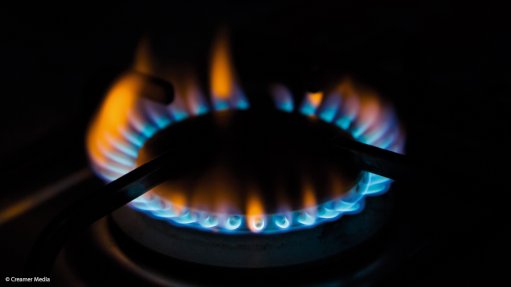 "The load shedding prognosis today [Friday] remains high and is dependent on the performance of the power plant," the power utility tweeted.

During stage one blackouts 1 000 MW of the national load is cut and 2 000 MW during stage two.

In recent months, Eskom has battled to keep the lights on since the collapse of one of its coal storage silos, diesel shortages, and maintenance issues.

Because of these constraints Eskom will ask for a review of the tariff increases for the 2015/16 financial year.

The National Energy Regulator of SA has confirmed Eskom is applying to reopen the multi-year price determination, allowing for a further tariff hikes.

On Wednesday, workers at Medupi power station in Lephalale, Limpopo, went on a strike for better working conditions.