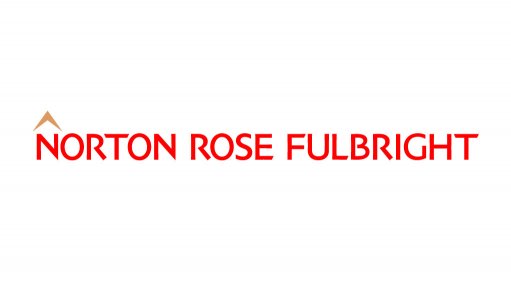 We are pleased to announce that following a nomination and voting process, Michelle David has been appointed Chair of Norton Rose Fulbright South Africa.

Michelle joined the firm in 2012 as a director and has worked in the Banking and Finance team as a financial services regulatory lawyer based in Johannesburg. She advises on the Pension Funds Act, the Medical Schemes Act and the Financial Advisory Intermediary Services Act, and the commercial aspects of these laws. She has extensive experience in advising both private and public entities.

Michelle is also a former national president of the Pension Lawyers Association and is a regular public speaker and media commentator. Michelle is the former chairperson of the Dispute Committee of the Government Employees Medical Scheme.

Andrew Robinson, newly appointed CEO and former Chair said, “We couldn’t think of a better person to take over the reins as Chair of our firm and have full confidence in Michelle’s ability to make this role her own and excel. She is an incredibly talented lawyer and exceptional career woman – we look forward to seeing what she achieves next.”

Michelle has extensive knowledge of the medical scheme environment and has assisted with the drafting of statute and provided key advice to regulators. In addition she has advised in respect of various commissions of inquiry at various levels including the health market inquiry and state capture commission. She is listed in Who’s Who Legal, as an expert in employment, benefits and labour and was ranked in 2019 and 2020 as an Acritas Star.

Michelle said, “I am extremely thankful to have been considered for such a wonderful role. I look forward to working with the Board and its committees and consolidating the work that has been done over the years to drive the firm in a direction that effectively serves the interests of all its various parts and to enhancing growth opportunities that are sustainable.”