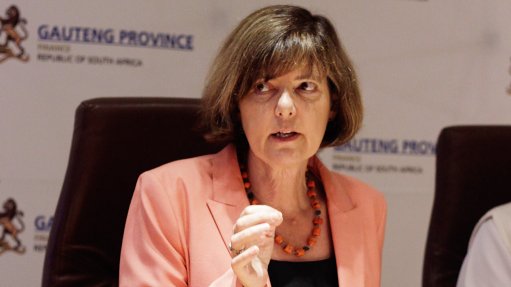 Minister of Forestry, Fisheries and the Environment Barbara Creecy

A team of Environmental Management Inspectors (EMIs) with experience in dealing with pollution incidents from the Department of Forestry, Fisheries and the Environment has been deployed to KwaZulu-Natal to support the investigation into the spill of polluted mine waste water into river systems flowing through important conservation areas.

“On request from the province’s MEC for Economic Development, Tourism and Environmental Affairs, Mr Ravi Pillay’s call for technical support, we have decided to deploy a team of EMIs from the DFFE to KwaZulu-Natal. The team will support the ongoing efforts to address the impacts of the spill that is affecting rural communities and the Hluhluwe-iMfolozi reserve as well as posing a risk to the iSimangiliso Wetland Park,” said the Minister of Forestry, Fisheries and the Environment, Ms Barbara Creecy.

We have been advised that more than 1.5 million litres of tailing materials flowed from a burst slurry dam at the Zululand Anthracite Colliery (ZAC) into nearby rivers, and surrounding land, on 24 December 2021.

MEC Pillay informed the Minister about the matter and requested officials from the DFFE to join the Joint Operations Committee (JOC) which was established to deal with this situation.  DFFE officials are in the affected reserves today to view the extent of the damage caused as well as to evaluate the measures which have been implemented to mitigate the risks.  They will also form part of the joint inspections by the multi-departmental JOC which are scheduled to take place in the week of 17 January 2022.

The DFFE team will provide on-the-ground support and assistance to the Joint Operations Committee, which is made up of government roleplayers, including the Department of Mineral Resources & Energy, the Department of Water & Sanitation, EDTEA and Ezemvelo KZN Wildlife.  The JOC was set up to investigate the incident and oversee the steps that are being taken to mitigate the impacts of the spill.

Issued by Department of Forestry, Fisheries and Environment