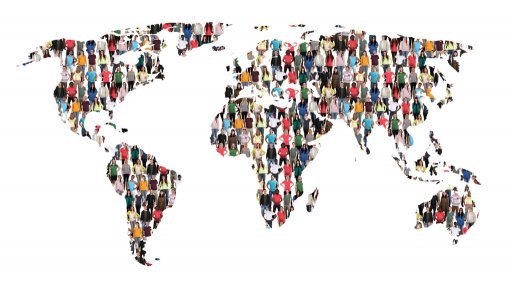 The World Economic Forum has released a report taking a deep dive on migration and cities, exploring the types, causes and patterns of migration, the most affected corridors and cities, the impact on urban infrastructure and services, the solutions that can be employed and how cities can seek to future proof themselves to address this growing challenge.

Report by the World Economic Forum