KZN: Nomusa Dube-Ncube, address by KZN Premier, on the occasion of the introduction of the new members of the provincial executive council, Durban (11/08/22) 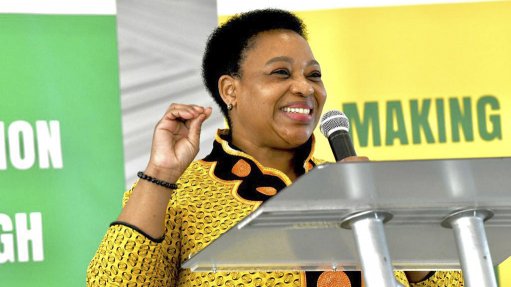 Members of the Executive

Members of the Media;

The people of this province

Once again, we wish to state from the onset that we are humbled that the African National Congress, as the governing party, has bestowed upon us the privilege to lead the government of the people.

We have convened this media briefing to inform you about changes in the provincial executive council following the swearing in of the Premier yesterday.

The leadership of the ANC in the province and nationally, has emphasized that collectively, we need to strive to make the lives of the people of this province better and the sacrifices of our fallen heroes and heroines worth their while.