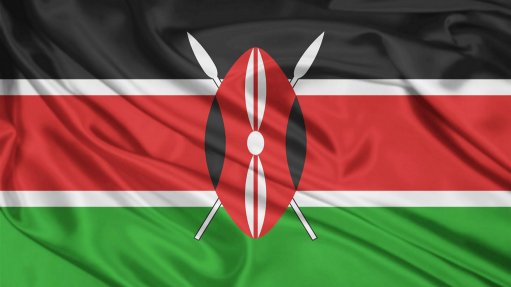 Kenya lifted a nationwide curfew on Wednesday that has been in place since March 2020 to curb the spread of the coronavirus, President Uhuru Kenyatta announced.

The East African nation, which has a population of 54-million, has recorded 252 199 infections since the pandemic erupted and 5 233 Covid-19 deaths, health ministry data shows.

It has received 7.5-million doses of vaccines so far and 4.5-million people have had at least one dose, the data shows.

Kenyatta said infection rates had fallen, with less than 5% of tests each day proving positive.

"It is now time to shift our focus from survival to co-existing with the disease," he said in a televised address to mark a national holiday.

He said congregations attending churches and other religious institutions could rise to two thirds of capacity, up from a third previously, although everyone should still adhere to other rules, such as wearing facemasks.

"We are not yet out of the woods and we must therefore continue to observe the containment measures ... to sustain the gains we are making and guarantee the full re-opening of our economy," he said.

He told officials to ensure a fill-and-finish plant for Covid-19 vaccines started operating in Kenya by April next year.

He also unveiled measures to boost the economy, including the procurement of fertiliser for farmers by the government.