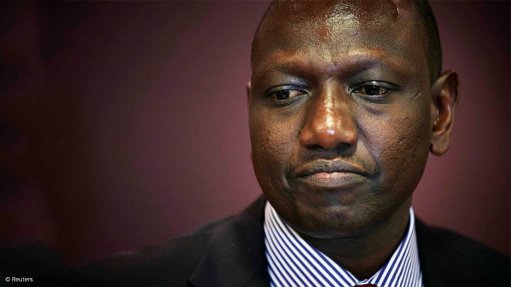 Kenya has lifted a ban on genetically modified crops in response the worst drought to affect the East African region in 40 years, with authorities hoping it will improve crop yields and food security.

A statement issued by President William Ruto's office after he chaired a cabinet meeting described lifting the ban as part of responses to the drought. Cultivation and importation of genetically modified white maize is now authorised.

"Cabinet vacated its earlier decision of 8th November, 2012 prohibiting the open cultivation of genetically modified crops and the importation of food crops and animal feeds produced through biotechnology innovations; effectively lifting the ban on Genetically Modified Crops," the statement read.

It said Kenya's cabinet had considered expert and technical reports on biotechnology, including by United Nations agencies the World Health Organization and Food and Agriculture Organization, in making its decision.

The cabinet decision comes after one in 2019 to approve the commercialisation of a genetically enhanced variety of cotton that is resistant against African bollworm.