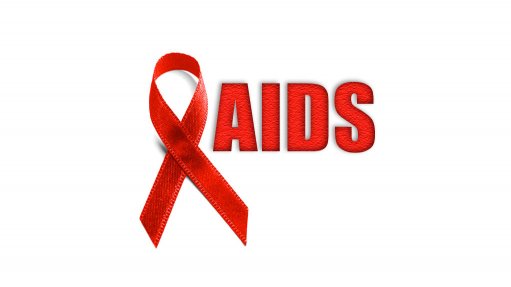 South Africans living with HIV will from December 1 be able to switch to a simpler, more affordable, more effective treatment, known as the TLD, thanks to nonprofit organization Unitaid.

The new regimen, which will be rolled out on World Aids Day, is a three-in-one, fixed-dose combination that includes dolutegravir, lamivudine, and tenofovir disoproxil fumarate. Dolutegravir is already the drug of choice for people living with HIV in high-income countries.

Unitaid executive director Lelio Marmora welcomed the announcement of the new treatment which he said will have a far-reaching impact on the global HIV response as 20% of the people worldwide who have HIV live in South Africa.

South Africa has about 4.8-million people on antiretroviral treatment.

“We are pleased that our investments, globally and directly in South Africa, have helped set the stage for this more affordable and effective treatment,” Marmora said.

TLD has fewer side effects and is easier to take than other formulations—only one small tablet daily. It also has less negative interactions with other medicines such as those for tuberculosis, a leading illness of people living with HIV.

The new regimen also helps prevent antimicrobial resistance, and as it involves fewer pills and side effects, patients are more likely to stick with the treatment. When patients drop treatments, or do not take them correctly, drug-resistant microbes get a chance to develop. Patients must then turn to second-line drugs, which can be up to ten times as expensive.

Scale-up of the new regimen is expected to contribute to reaching the United Nation’s goals for ending the HIV epidemic by 2030.

Coordinator of the African Community Advisory Board Kenly Sikwese, who is living with HIV, said that switching to a dolutegravir-based treatment has allowed him to once again “function as a human being” after suffering from lethargy with other medicines.

“Creating better HIV medicines, tests and prevention methods is one thing, and getting them to people in African countries is another whole process,” he said.

Unitaid has invested heavily over the last three years in better antiretrovirals. Efforts include four clinical trials, funding to the Medicines Patent Pool for affordable generics, market-shaping interventions to lower prices, and technical support to the South Africa Department of Health via the Clinton Health Access Initiative.

Those efforts have helped bring about a price drop in dolutegravir-based treatment to a global low of US$75 a person per year. Further price reductions are expected, which could save health systems US$300-million each year, enough to put an additional 5-million people on treatment.

Through funding to the Medicines Patent Pool, dolutegravir-based regimens were introduced in Kenya, Uganda and Nigeria only three years after they were introduced in the US and Europe. Previous generations of antiretrovirals took up to ten years to become available.

In an aim to make the HIV response more equitable and efficient, Unitaid has involved communities in Africa at all stages of its antiretroviral projects—from designing and conducting clinical trials to review of World Health Organization guidelines.