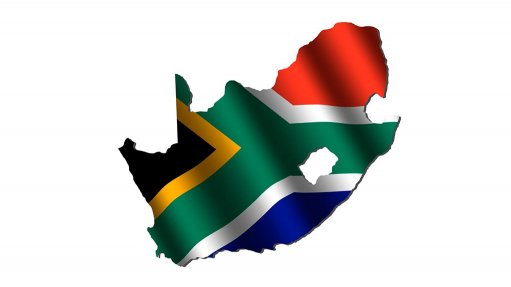 The Select Committee on Cooperative Governance and Traditional Affairs, Water and Sanitation believes that Govan Mbeki municipality is in crisis and requires urgent action to reverse the paralysis in the municipality’s administration. The committee visited the municipality yesterday and said that it cannot be business as usual. Urgent action is required to deal with financial and governance challenges.

The expenditure of R748 000 to external consultants to prepare financial statements is also a concern, especially in the context that this does not account for the entire bill in preparing the financial statements. The committee has called for a skills audit report on the financial section of the municipality to ascertain the skills base, as well as the reasons for outsourcing this function.

The upward trend in irregular and fruitless (R1,34 billion), wasteful (R164 million) and unauthorised (R568,5 million) expenditure for the 2018/19 financial year points to the total disregard for prescribed legislation and supply chain management policies. This allows corruption to flourish. The committee is also concerned that municipal management displays a lack of appetite to implement consequence management for ongoing deviation from laws, regulations and controls over consecutive years.

Meanwhile, the committee welcomes the announcement of the completion of a forensic investigation by the provincial executive and will await its tabling to council. The committee has demanded a full report with envisioned concomitant actions against those found to be in the wrong at the municipality.

Regarding a prospective R10 billion public-private partnership development initiative between the municipality and private stakeholders, the committee is concerned by seemingly vague stumbling blocks. While the committee is not advocating for any specific partnership, it has called for the municipality to work with speed to engage the private sector to invest in the city with the aim of enabling economic activity, which will lead to employment opportunities. “Any proposal that is good for the advancement of the city and its residents must be taken through the legislated approval processes to ensure that the people of the area benefit from such proposed developments,” Mr Dodovu suggested.

Issued by The Chairperson of The Portfolio Committee on Cooperative Governance And Traditional Affairs, China Dodovu