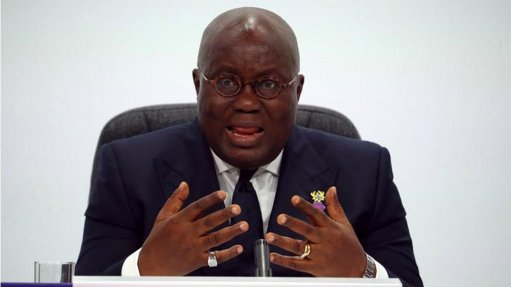 According to the Canadian research team since winning the 2016 elections Akufo-Addo has proved himself a man of the people with his positive policies, including free secondary education, his commitment to Ghana’s development and almost no corruption which have won him a high approval rating.

However, two of the presidents on the 2018 list are no longer in power.

Former Botswana president Ian Khama, who was replaced by Mokgweetsi Masisi at the beginning of April 2018, was voted second former Mauritian President Ameenah Gurib who was in office until March 2018 came third, Danny Faure of the Seychelles fourth, while Gambian President Adama Barrow came fifth.