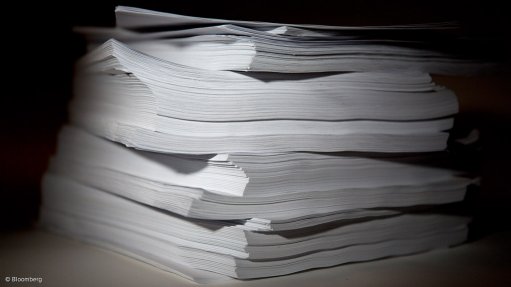 [1] This appeal concerns whether the applicant was entitled to rely on the provisions of s 48 of the Medical Schemes Act 131 of 1998 (‘the Act’) when it lodged three separate appeals against decisions of the third respondent which were taken in terms of s 47 (2) of the Act in favour of the fourth, fifth and sixth respondents.