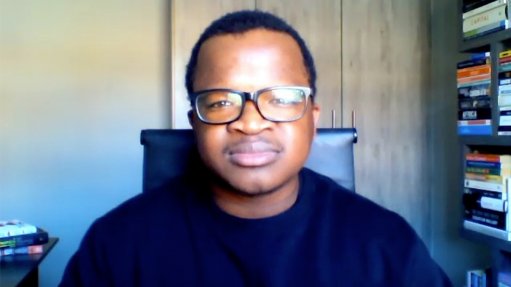 ‘My hope is that people can grow to appreciate this sector – its challenges and opportunities, but most importantly, the role agriculture can play in improving South Africa’s rural economy, creating jobs and bringing about much-needed transformation (or inclusive growth).’

Wandile Sihlobo is perfectly positioned to provide a well-rounded, accessible view of agriculture in South Africa. He spent his school holidays in the rural Eastern Cape, studied agricultural economics at university, has worked in private-sector agriculture, consulting with farmers across the country, and has been an adviser to government as part of South African policymaking bodies.

Finding Common Ground is a selection of key articles from Sihlobo’s regular Business Day column, framed with insightful commentary and context. The book covers the broad themes that have marked current discussions and outlines the challenges and opportunities faced by South Africa’s agricultural sector, including:

Ultimately, Sihlobo is optimistic about the future of South Africa’s agricultural sector and shows us all – from policymakers to the general public – how much common ground we truly have.

Wandile Sihlobo is chief economist of the Agricultural Business Chamber of South Africa (Agbiz) and a member of President Cyril Ramaphosa’s Economic Advisory Council as well as the Advisory Panel on Land Reform and Agriculture. He holds a Master of Science degree in Agricultural Economics from Stellenbosch University and has previously served as an economist at Grain South Africa (Grain SA). Sihlobo was named Agriculturalist of the Year (2018) by Agricultural Writers SA, and was included on the Mail & Guardian’s Top 200 Young South Africans list for 2019. Finding Common Ground is his first book.