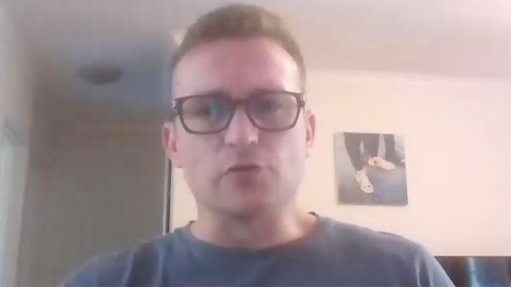 In July 2021, with the imprisonment of Jacob Zuma, dramatic and violent scenes of unrest and looting unfolded in KwaZulu-Natal and Gauteng. More than 340 people, including children, lost their lives, and the damage that resulted exceeded R50-billion. South Africans, and the world, watched in horror.

Why was this happening? And why had the carnage not been contained within hours? Piecing together the full story, award-winning journalists Qaanitah Hunter, Jeff Wicks and Kaveel Singh sifted through hundreds of pages of leaked documents, intelligence briefs and reports from across the Security Cluster.

They found warnings of what was to come that had been issued two months before the unrest began. The highest echelons of government had been alerted, but these early warnings were ignored or cast aside. The result was a country ablaze.

Eight Days in July is a riveting first-hand account of what really happened, reported from the epicentre of the chaos.

Kaveel Singh is a senior journalist and News24's KwaZulu-Natal correspondent. He is a seasoned newsman with twelve years of reporting on hard news, politics, features, investigations and writing the occasional column. He lives in Durban.

Jeff Wicks is a News24 reporter, who won the prestigious Taco Kuiper Award for Investigative Journalism in 2021. He has also worked for Sunday Times, The Witness and Sunday Tribune. He is especially interested in investigative and data journalism. He lives in Johannesburg.

Qaanitah Hunter is an award-winning journalist and political editor at News24. She won Vodacom Journalist of the Year in 2016 and 2017 and the Nat Nakasa Journalism Award in 2019. She's the author of Balance of Power: Ramaphosa and the future of South Africa. Her political analysis has featured on many major national and international news outlets.

Eight Days in July: Inside the Zuma unrest that set South Africa alight is published by Tafelberg, an imprint of NB Publishers