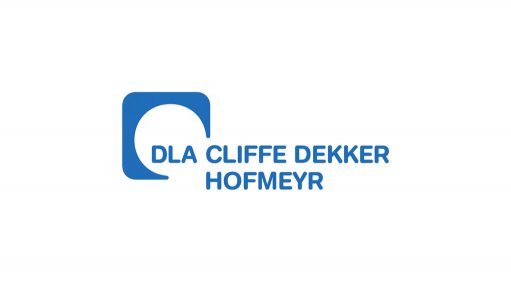 The energy landscape has developed over the last few years with the introduction of a number of private and public sector funded renewable energy projects, aimed at reducing the energy footprint of corporate taxpayers.

In this regard, s12B of the Income Tax Act, No 58 of 1962 (Act) is the most relevant tax consideration and provides an incentive for taxpayers to invest in renewable energy projects. Section 12B of the Act is specifically directed towards the deduction of costs incurred by taxpayers in respect of certain plant, machinery, implements, utensils or articles used in the production of renewable energy.

In other words, s12B of the Act makes provision for an accelerated capital allowance and accordingly, provided that the requirements under the section are complied with, the taxpayer is permitted to deduct the costs of qualifying assets, used in the production of electricity from renewable resources, on a 50/30/20 basis (ie three years).

Having regard to the above, it is important to note that the South African Revenue Service (SARS) recently published Binding Private Ruling 172 (BPR 172) which deals with the deduction allowed in respect of the cost of machinery, plant, implements, utensils or articles used in the production of electricity from solar energy.

By way of background, the applicant (applicant), a private company incorporated in and resident of South Africa, proposes to construct grid-tied solar photovoltaic systems (PV Systems) for the purpose of generating electricity from solar energy. The electricity to be produced by the PV Systems will feed directly into the power supply systems without being stored in batteries.

The process of generating electricity from the solar energy, will be as follows:

In this regard, BPR 172 further provides that the PV Systems will be affixed or mounted at the applicant's various business locations, as follows:

The ruling made by SARS in connection with the proposed transaction is as follows: