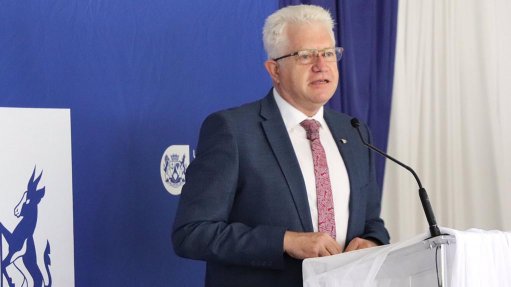 Premier Alan Winde said the province had recorded 434 new cases daily, based on the seven-day moving average by Thursday.

According to the National Institute for Communicable Diseases the Western Cape had recorded 92 new cases on Monday to bring the total number of cases to 508 807.

This comes after the UK updated its international travel rules, announcing that eight countries, including Kenya and Egypt, will be moved from the red to the amber list.

At the same time, South Africa will remain on the red list.

Experts said the UK's decision was not rooted in science.

Mali could push back presidential and legislative elections set for next February to avoid their validity being contested, its post-coup prime minister said.

Mali's progress back to democracy following the August 2020 overthrow of President Ibrahim Boubacar Keita is being closely monitored in a region that has experienced four coups in 13 months, two of them in Mali.

Under pressure from the Economic Community of West African States, Mali's new military leaders agreed to an 18-month transition that would culminate with presidential and legislative elections on February 27, 2022.