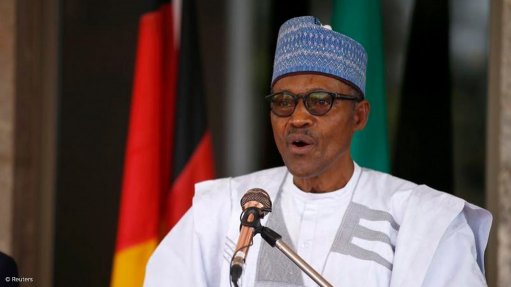 While honouring the memory of renowned human rights lawyer, advocate George Bizos, the former president alluded to his dissatisfaction with how immigrants were treated by the government and South African society.

Motlanthe was speaking at Bizos' memorial service, organised by the African National Congress. Bizos died at the age of 92 from natural causes on 9 September.

Defence Force warns against members getting involved in ANC affairs

In a statement from the SANDF, the general distanced the force from any "purported meeting inviting senior military members to discuss political party matters".

The statement, drafted by head of communications Siphiwe Dlamini, said the defence force had learnt of the planning of such a meeting in relation to affairs in the ANC.

It has been reported that it will be formally presented in the Senate as early as next week.

The legislation has been in the works for the past 20 years, and the main laws governing Nigeria's oil and gas exploration have not been fully updated since the 1960s because of the contentious nature of any change to oil taxes, terms and revenue-sharing within Nigeria.