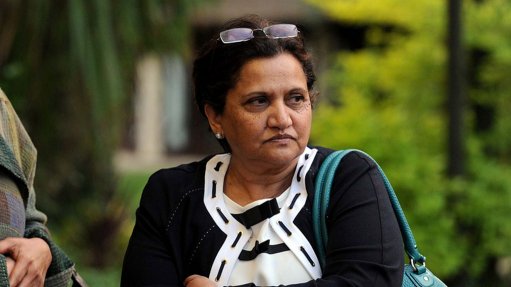 Making headlines: Covid-19 infections continue to show signs of a sustained downward trend; ANC says 46% of its local government candidates are women; And, KZN government and UN sign memorandum to assist those affected by unrest

The National Institute for Communicable Diseases says the current surge in Covid-19 infections in South Africa seems to be showing signs of a sustained downward trend.

2 197 new Covid-19 cases were identified in the country, bringing the total number of laboratory-confirmed cases to more than 2.88-million.

A further 160 Covid-19-related deaths have been reported, bringing total fatalities to 86 376 to date.

The majority of the latest cases were recorded in KwaZulu-Natal, followed by the Western Cape and Eastern Cape.

ANC says 46% of its local government candidates are women

African National Congress deputy secretary-general Jessie Duarte has announced that 46% of the party’s candidates for proportional representational councillors and ward councillors are women.

She said the party was proud that women gained the confidence of their communities to be selected as ward councillor candidates.

Duarte was briefing the media on the status of the ANC councillor candidate registration process for the 2021 local government elections which are to be held on November 1.

And, KZN government and UN sign memorandum to assist those affected by unrest

KwaZulu-Natal Premier Sihle Zikalala and the Resident Coordinator and Head of the United Nations in South Africa Nardos Bekele-Thomas signed a Memorandum of Understanding that identifies priority areas in which the province and the UN will collaborate to assist communities and entities that were affected by the civil unrest in the province in July.

The MoU is also aligned to provincial priorities and the Medium-Term Strategic Framework which are aligned to the United Nations Sustainable Development Cooperation Framework 2020-2025.

As agreed between the two parties, the immediate actions consist of an Emergency Response Plan addressing the impacts of the unrest, including the medium to long-term actions which focus on proactive measures that address the underlying causes of the civil unrest.

Zikalala said that the partnership with the United Nations was part of provincial efforts towards building enduring peace and advancing sustainable development.