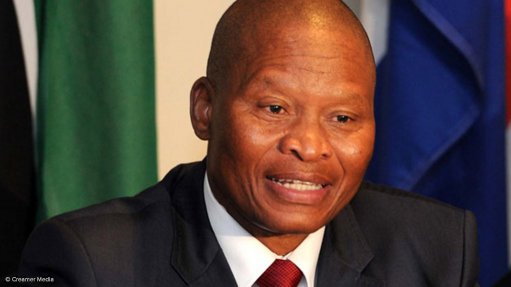 Eskom said it will implement "Stage 4" power cuts until 5am on Sunday, and thereafter "Stage 3" until 5am on Monday.

Stellenbosch University has welcomed a Western Cape High Court judgment which declared that the university did not violate its language policy.

The Western Cape High Court dismissed an application by the Democratic Alliance and the university's student organisation StudentePlein to have the changes in the language implementation plans in the four semesters of 2020 and 2021 declared unconstitutional, unlawful, and in violation of the policy.

The DA and SP accused the university of using the Covid-19 pandemic as an excuse to do away with providing learning material in Afrikaans during this period. They also argued that students were not sufficiently involved in the process of introducing these adjustments in the policy.

In papers filed at the High Court in October last year, they argued that the university violated its 2016 language policy by making learning material available only in English, and not Afrikaans.

In its judgment, the court said that although promoting multilingualism was among the core pillars of the policy, it made provisions for changes under unprecedented circumstances like the pandemic.

And, Ex-chief justice Mogoeng believes he's been 'called' to be president one day

Retired Constitutional Court chief justice Mogoeng Mogoeng believes it's his destiny to become president of the country one day, but he isn't sure when this will happen.

Mogoeng said the "prophecy" about his presidency wasn't only believed by himself, but by various people who lived as far away as New York in the United States.

Mogoeng made a rare public appearance at a gala dinner hosted by the Southern African Institute of Government Auditors.

While addressing the media following his speech, Mogoeng addressed the lingering question of whether he would ever run for president.

The retired judge had appeared in an online video a few months ago, seemingly being endorsed by an unregistered political party, the African Alliance Movement.